It's Noirsville, a visually oriented blog celebrating the vast and varied sources of inspiration, all of the resulting output, and all of the creative reflections back, of a particular style/tool of film making used in certain film/plot sequences or for a films entirety that conveyed claustrophobia, alienation, obsession, and events spiraling out of control, that came to fruition in the roughly the period of the last two and a half decades of B&W film. 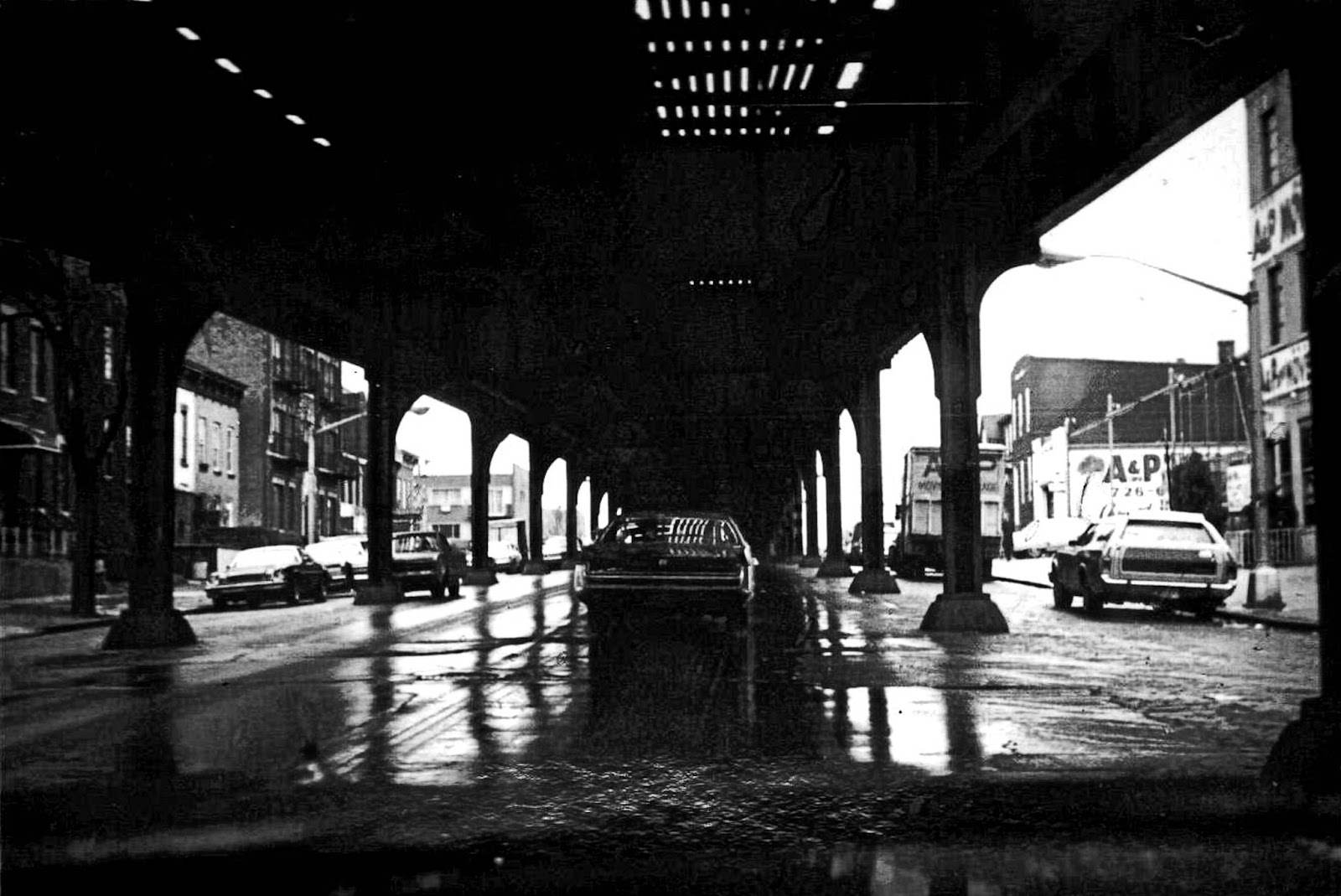