Noirsville Tune of the Week

The Noir-ish - Rhapsody in Blue premiered in an afternoon concert on February 12, 1924, held by Paul Whiteman and his band Palais Royal Orchestra, entitled An Experiment in Modern Music, which took place in Aeolian Hall in New York City. The version that was heard then was for a 24-piece jazz band, not for full orchestra. This was the original arrangement of Gershwin's masterpiece.
Rhapsody in Blue (Original Jazz Band Version)
George Gershwin
Gershwin had agreed that Ferde Grofé, Whiteman's pianist and chief arranger, was the key figure in enabling the piece to be successful, and critics have praised the orchestral colour. Grofé confirmed in 1938 that Gershwin did not have sufficient knowledge of orchestration in 1924. After the premiere, Grofé took the score and made new orchestrations in 1926 and 1942, each time for larger orchestras. Up until 1976, when Michael Tilson Thomas recorded the original jazz band version for the very first time, the 1942 version was the arrangement usually performed and recorded.
The 1924 orchestration for Whiteman's band of 24 musicians (plus violins) calls for the following orchestra: woodwinds (5 players): flute, oboe, clarinet in E-flat, clarinet in B-flat, alto clarinet in E-flat, bass clarinet in B-flat, heckelphone, sopranino saxophone in E-flat, soprano saxophone in B-flat, alto saxophone in E-flat, tenor saxophone in B-flat, baritone saxophone in E-flat; brass: 2 horns, 2 trumpets, 2 flugelhorns, euphonium, 3 trombones, tuba; percussion: drums, timpani, trap set; keyboards: 2 pianos, celesta, accordion; strings: banjo, violins and string basses. Many musicians, especially the reeds, played two or more instruments; the reed "doublings" were especially calculated to take advantage of the full panoply of instruments available in that section of Whiteman's band. Indeed, Grofé's familiarity with the Whiteman band's strengths are a key factor in the scoring. This original version, with its unique instrumental requirements, had lain dormant until its revival in reconstructions beginning in the mid-1980s, owing to the popularity and serviceability of the later scorings. (ncmtman - YouTube)
Posted by cigar joe at 8:12 PM No comments: 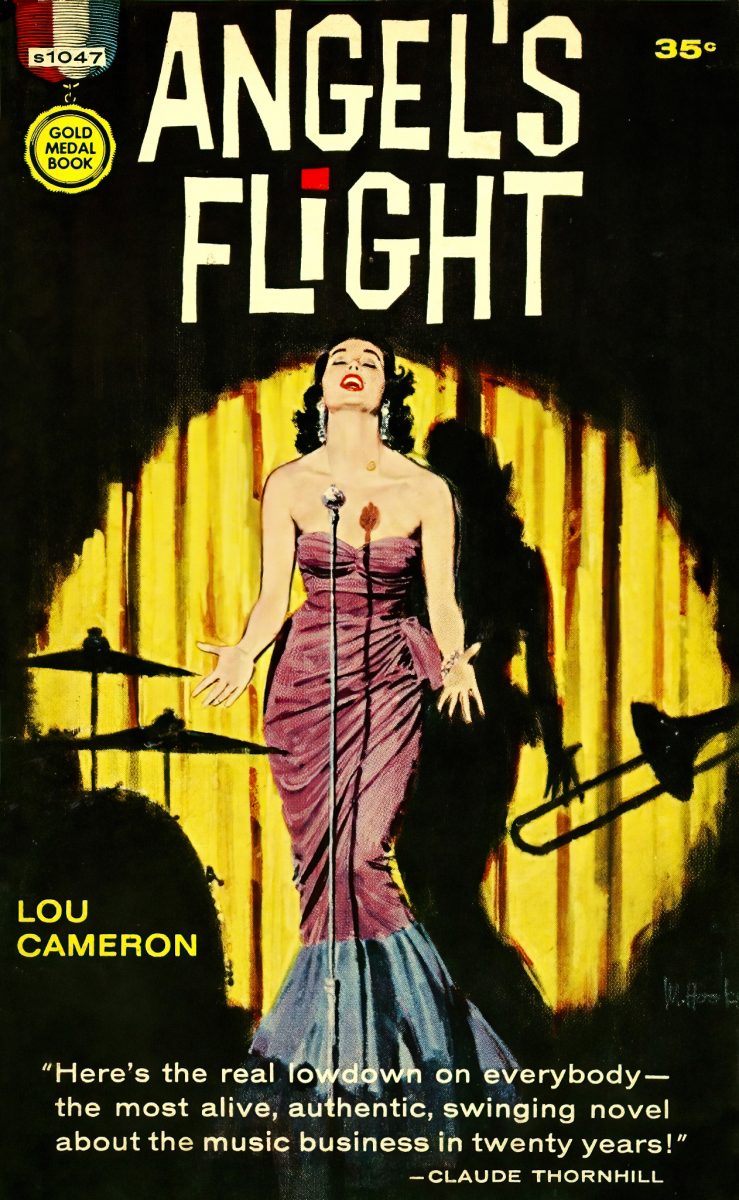 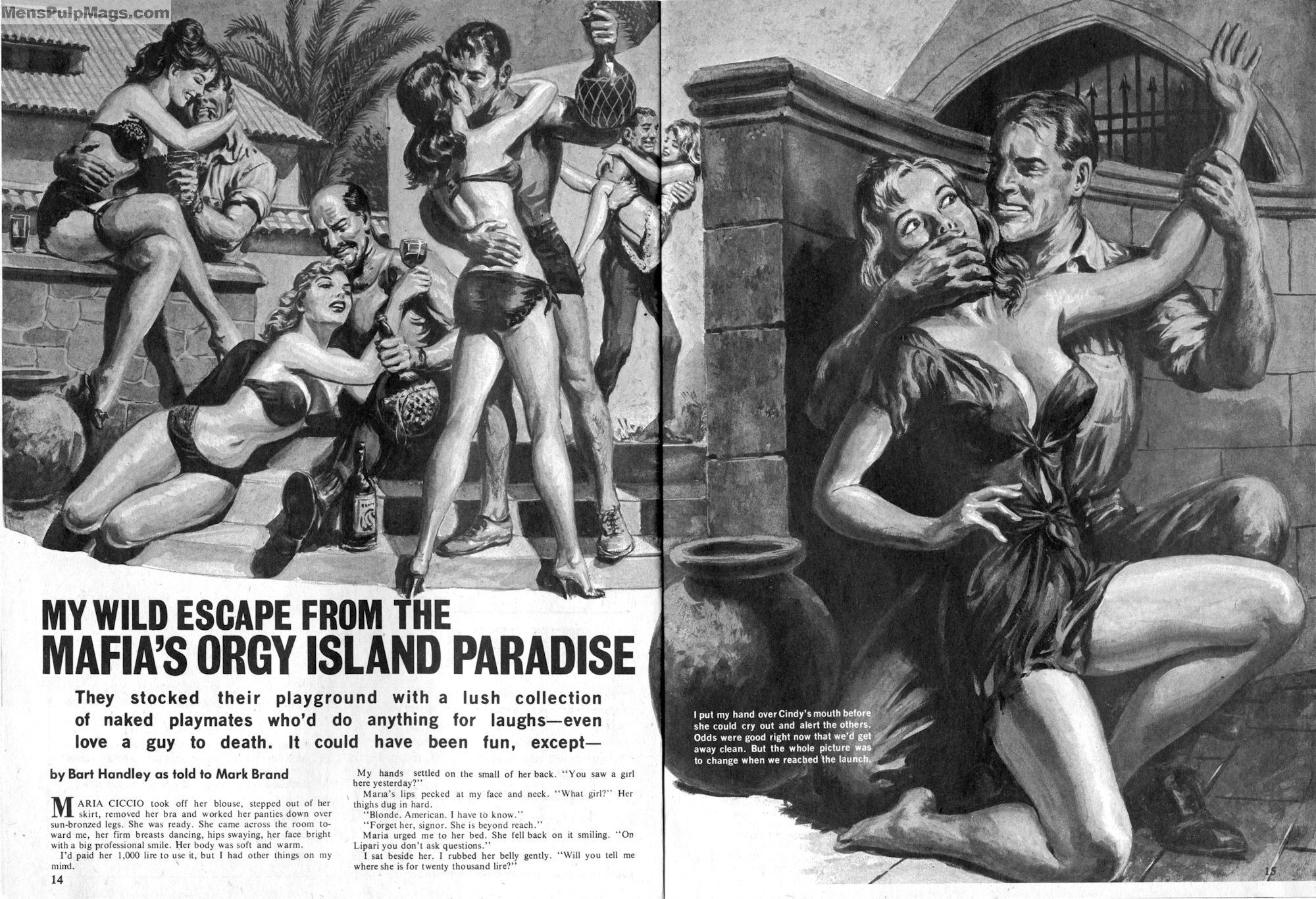 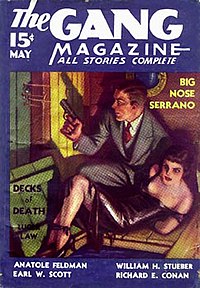 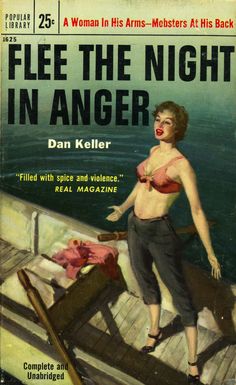 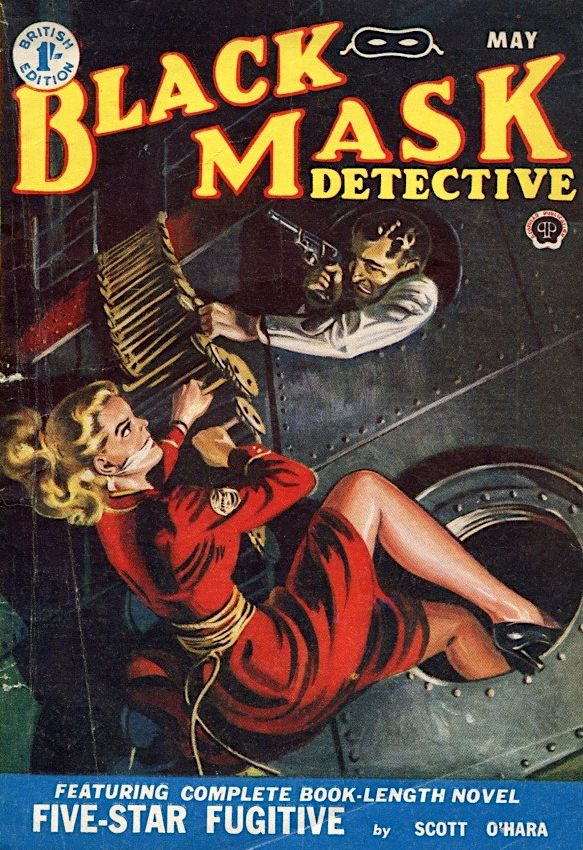 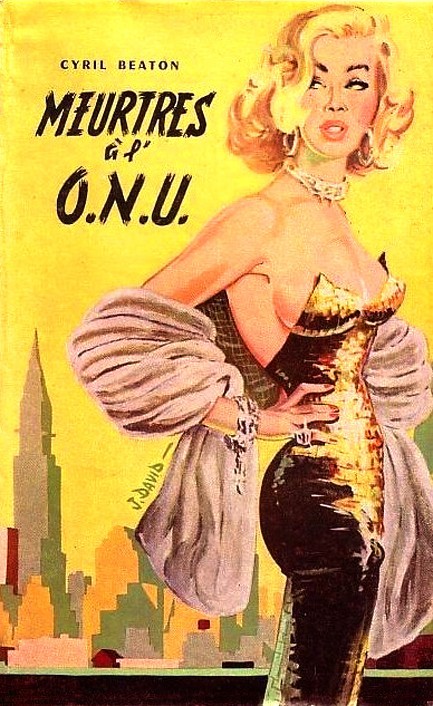 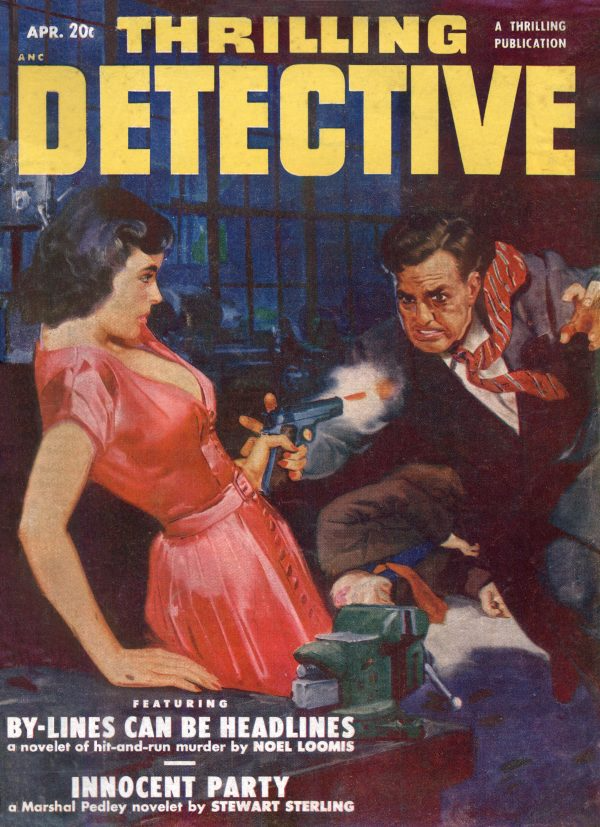 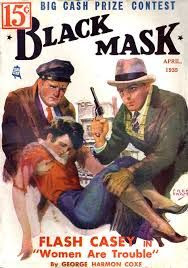 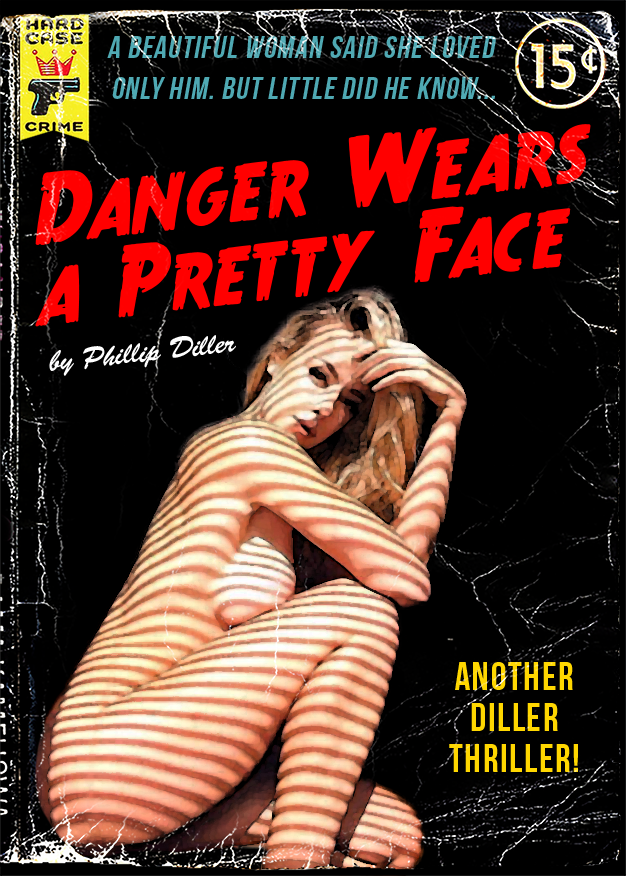 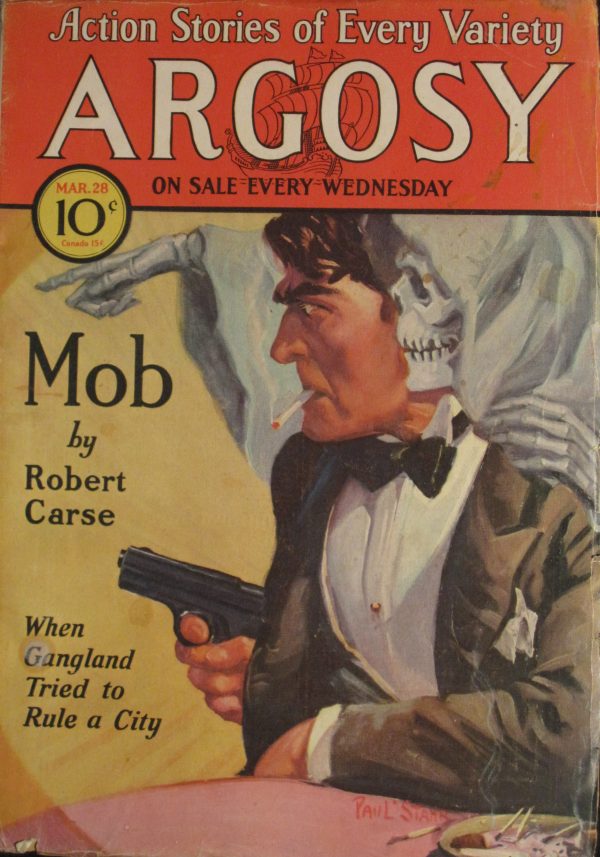 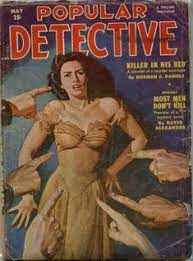 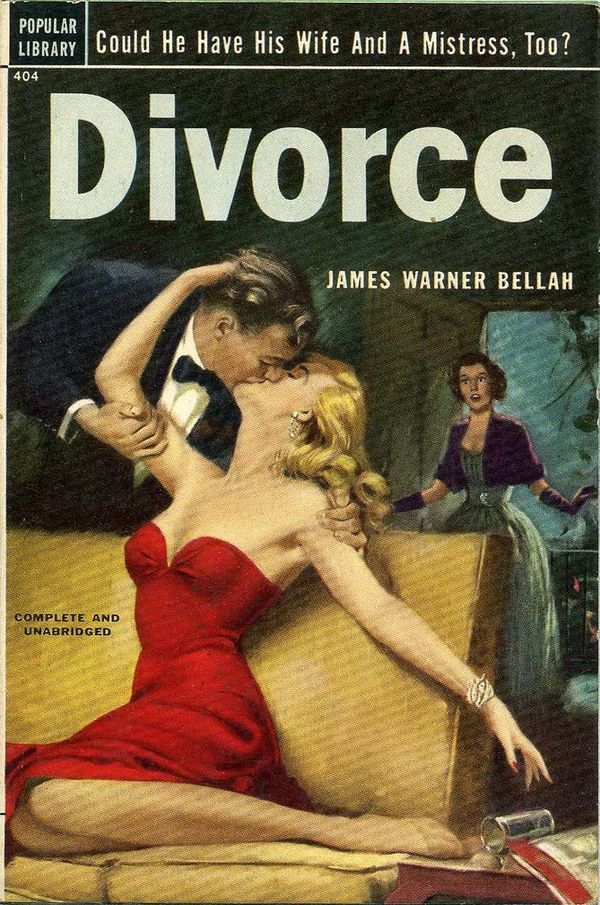 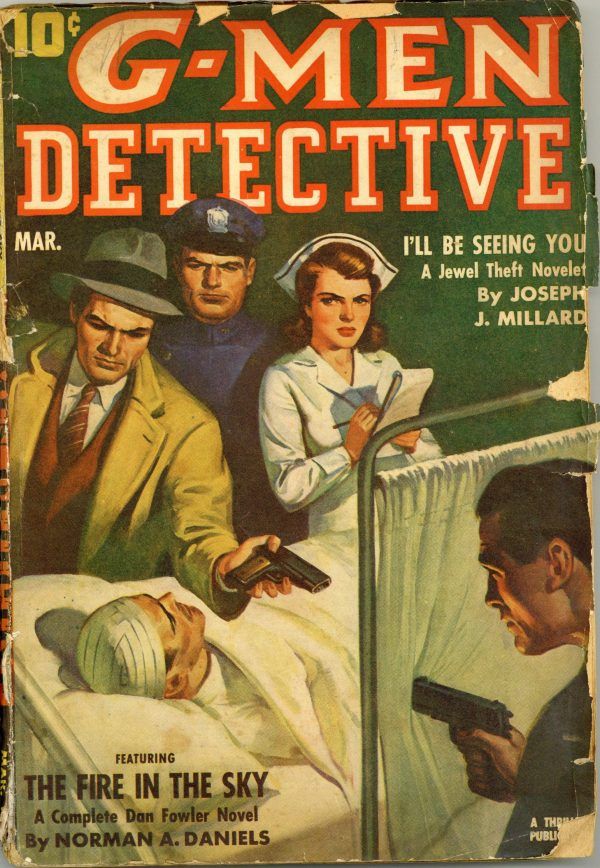 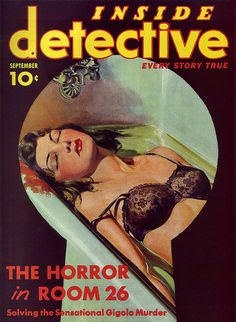 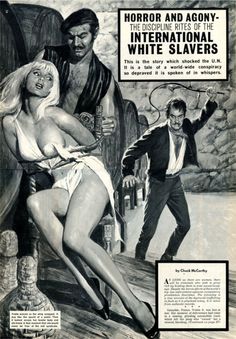 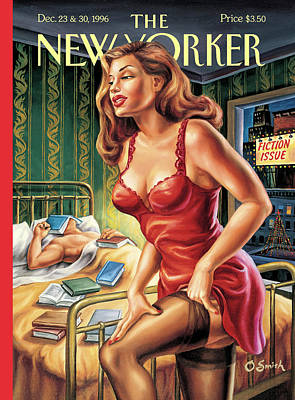