Noirsville Short Of the Month

The Redhead In The Window

The unofficial, Mike Hammer re-watch for noir-ness home festival continues. A nice thing about the series is that the run time from the opening frame to the beginning of the episode is about twenty seconds flat. You get Rift Blues the theme, The title "Mickey Spillane's Mike Hammer" and the "starring Darren McGavin" and your off into the tale. 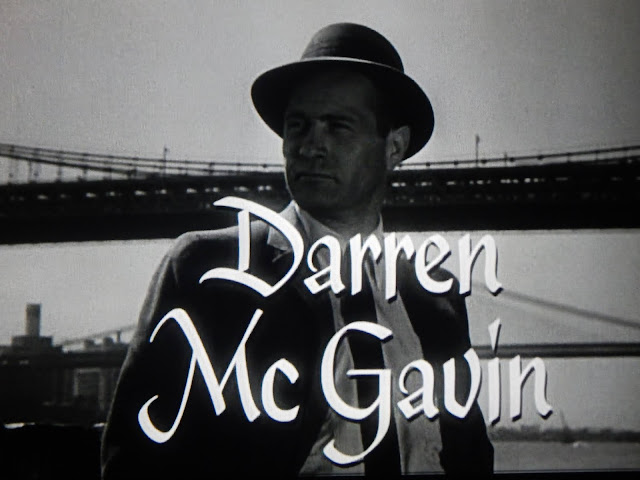 Revue Studios was founded in 1943 by MCA to produce live radio shows originally and then re-launched as MCA's television production subsidiary in 1950. MCA bought the Universal Studios back lot in 1958 and was renamed it Revue Studios. In 1966 Revue was officially renamed Universal Television. 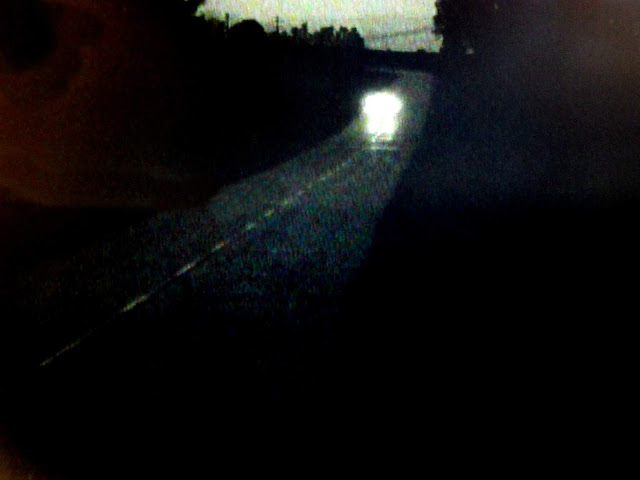 You get a mix of Hollywood Studio back lots and sets, combined with actual New York City location and occasional action sequences, and a dash of older late 1930s-40s NYC stock footage. The Hollywood stuff is probably all the interiors, the giveaways for the back lot NYC are the (off for NYC) globe on concrete post streetlights, and the too clean and too bright streets.

Disc Four
The Broken Frame - A con in Sing Sing tells Pat Chambers that he and Mike sent an innocent man based on their evidence to ol' sparky.
Hammer has a gun given to him by the con's mother after his execution, it's the gun that killed a supermarket manager. Hammer tries to figure out who is telling the truth and what the scam is. Dick Van Patten is a passable baddie. Minimal NYC shots in this one. 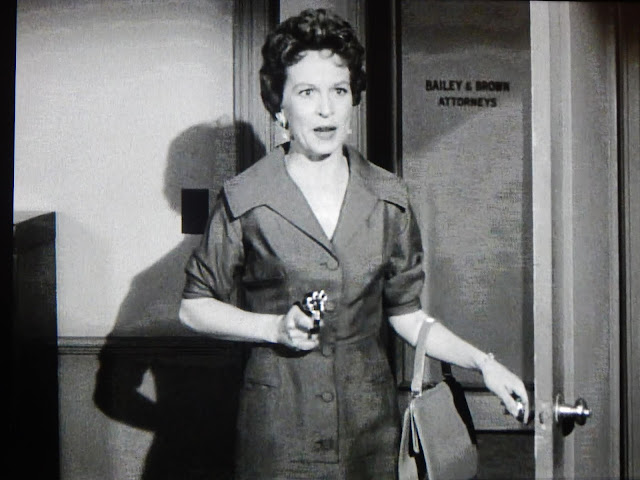 Hollywood Sets above and the next four below, only the Bellevue Hospital ambulance sequence is actual NYC footage. 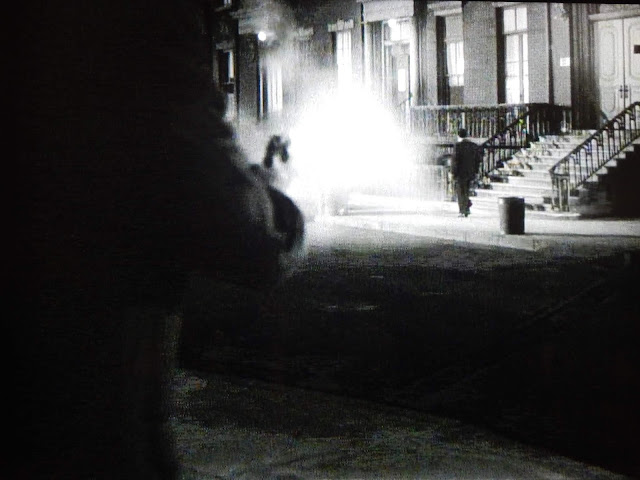 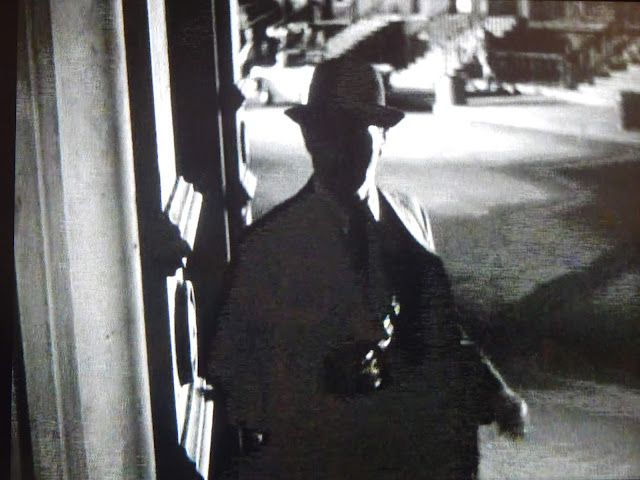 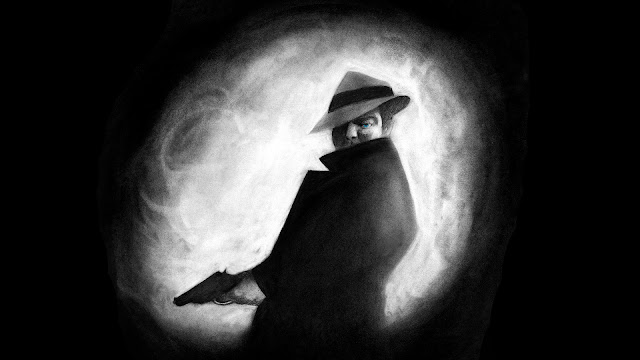 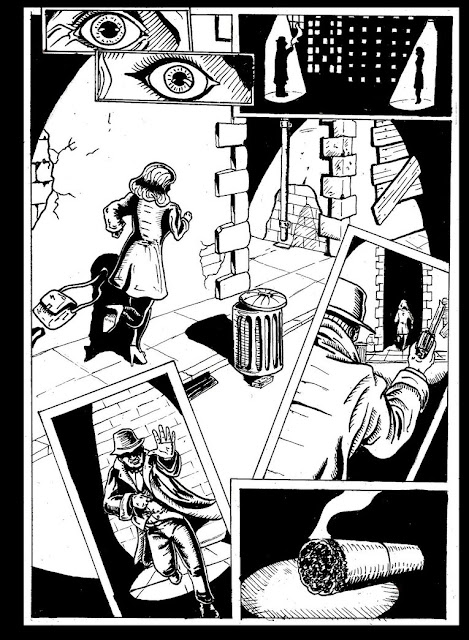 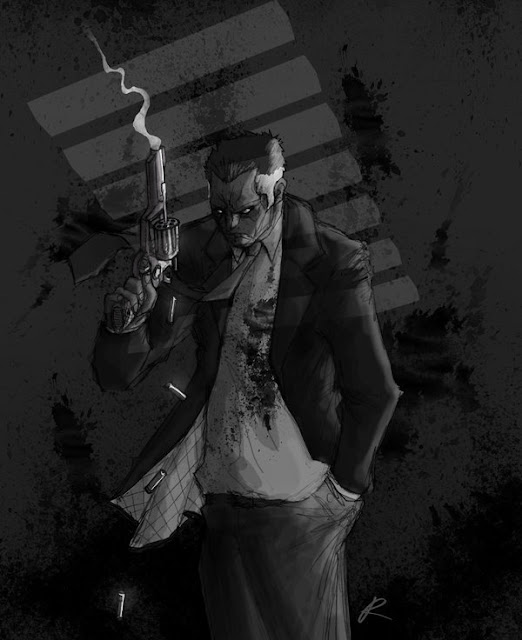 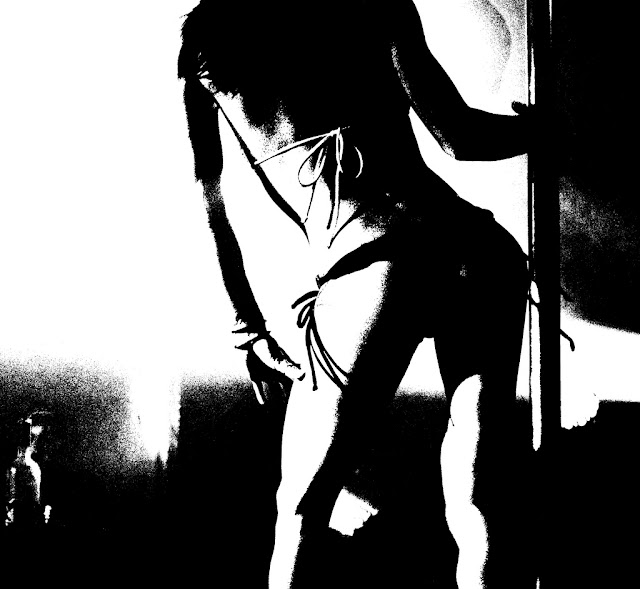 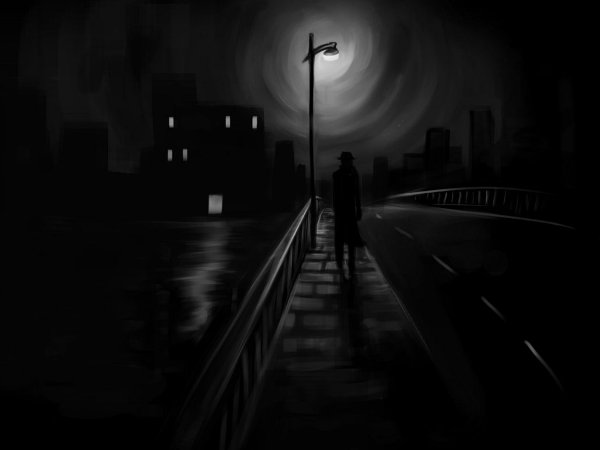 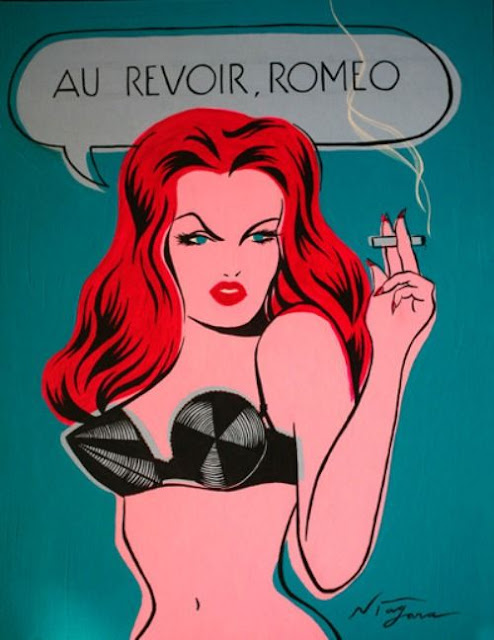 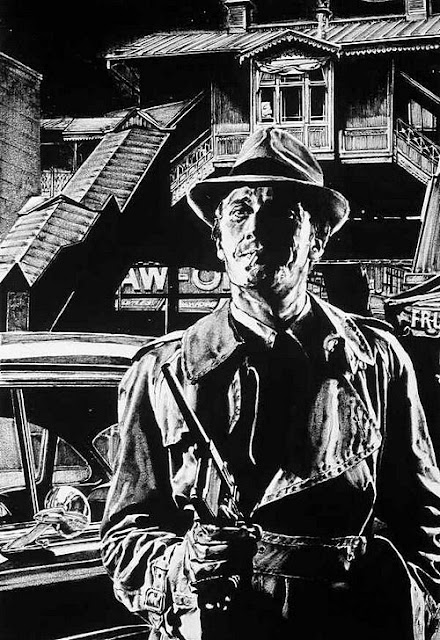 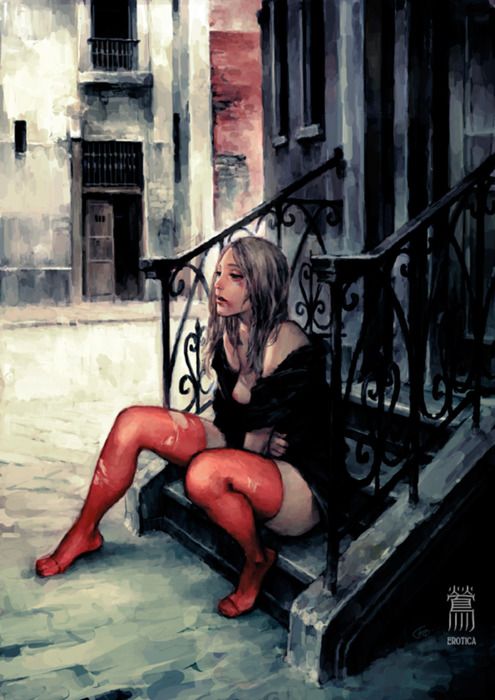 Prostitute At Entrance
Posted by cigar joe at 3:40 AM No comments:

A continuation of my degree of "noir-ness" reviews of the individual episodes of the Mike Hammer TV Series that was broadcast between 1958-1959. Again, you will see for yourselves why this series fits visually into what I like to term the "Tail Fin" Noirs, practically all the cars have them. It's also a great window to see the New York City that existed at the end of 50's. For being shot in Hollywood it has an abundance of on location work in Manhattan. It was an ambitious production. This disc even has Mike going to the 1958 Brussels Worlds Fair in one episode. 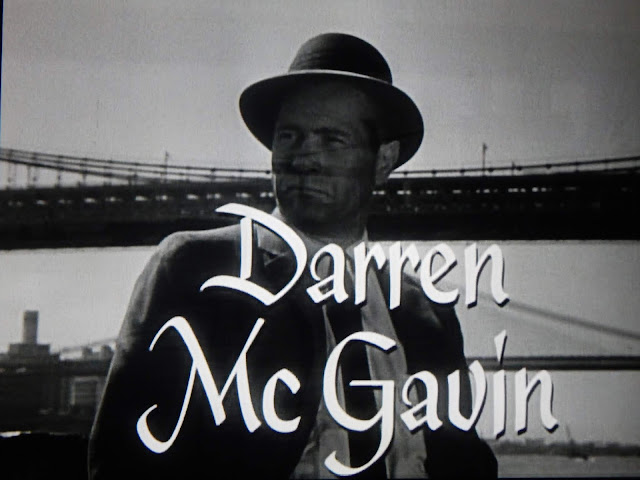 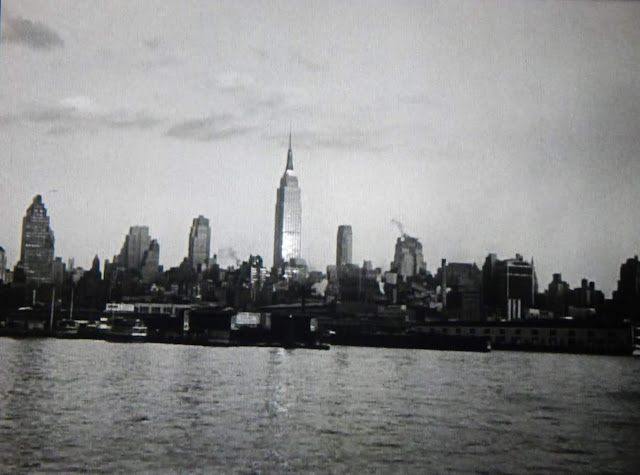 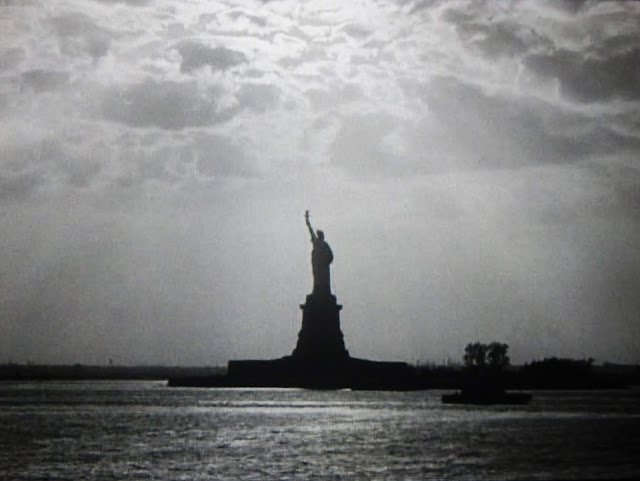 "Public and critical reaction to the show was mixed. While TV Guide referred to it as "easily the worst series on TV", McGavin said that the show was "instantly successful".Some reviewers were critical of the show for its use of excessive and gratuitous violence. However, McGavin made a point of playing the role of Hammer with a hint of tongue-in-cheek satire – against the wishes of Universal Studios executives." (Wikipedia)