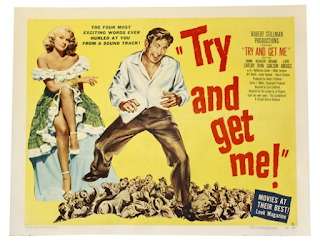 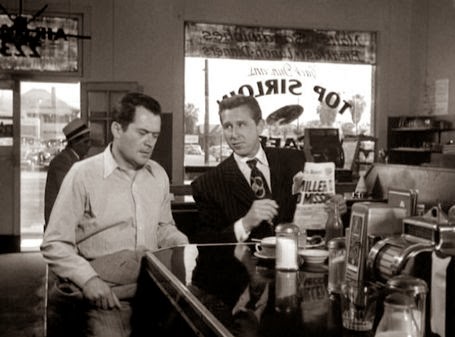 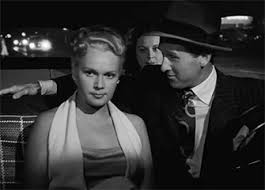 Still powerfull, after all these years
24 February 2001 | by bux (Tecumseh ok)

I saw this movie as a child, and had a chance to see it recently after more years than I want to admit. I know why it has stuck with me for so many years. This is powerful stuff, even by today's standards. Crime, punishment, yellow journalism, it is all addressed in this finely acted, fast paced drama. Bridges(like you've never seen him before!)turns in an acting 'tour de force' as the ego-maniac, demented hoodlum that kills without reason. Lovejoy is the husband and father caught up in a bad period of economics, Carlson the reporter that must learn that the power of the word is often as swift and deadly as that of the sword. This is high drama, done in the classic 50s film-noir tradition, it is must viewing for anyone that enjoyed "In Cold Blood"(1967)and movies of that genre. 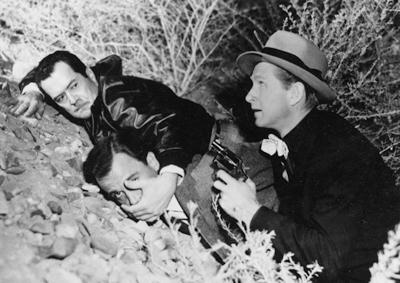