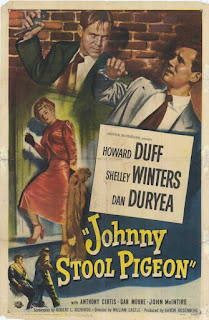 After a brief segment showing the seal of the US Customs Bureau superimposed by the standard public service script we see a slow pan of a dark overcast San Francisco early morning. A cut to a freighter at the docks. A small signal light blinks, a figure descends a gangway to the quay and heads away from the ship.

Two custom agents (one of them Howard Duff) pursue him into a warehouse, shots ring out, the sailor dies clutching a parcel of heroin his contact gets away into the San Francisco night.

The drop gone wrong is “cleaned up” by a mute hit man dressed all in black with a white tie Joey Hyatt (Tony Curtis) who sticks around long enough to catch a glimpse of Duff.

So begins Johnny Stool Pigeon a Universal International production directed by William Castle (When Strangers Marry (1944) and later of low budget horror flick fame). The film was written by Henry Jordan (story), and  Robert L. Richards (screenplay). The cinematography was by Maury Gertsman (City Across the River (1949), The Glass Web (1953)).

The images below are screencaps from an AVI file.

Custom Agents on the job 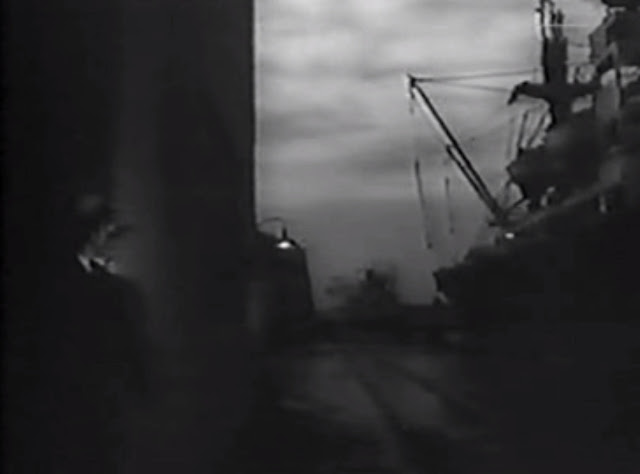 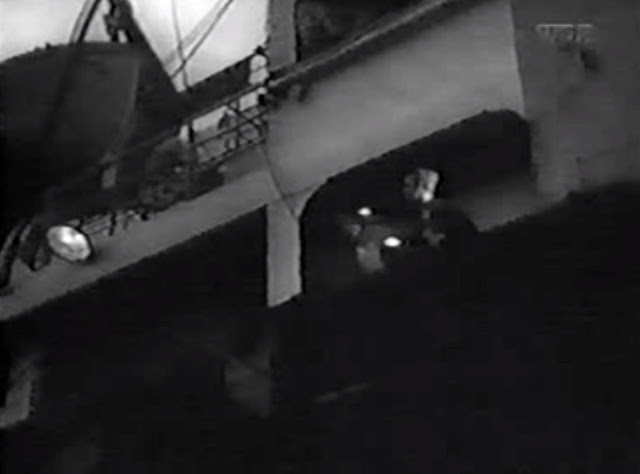 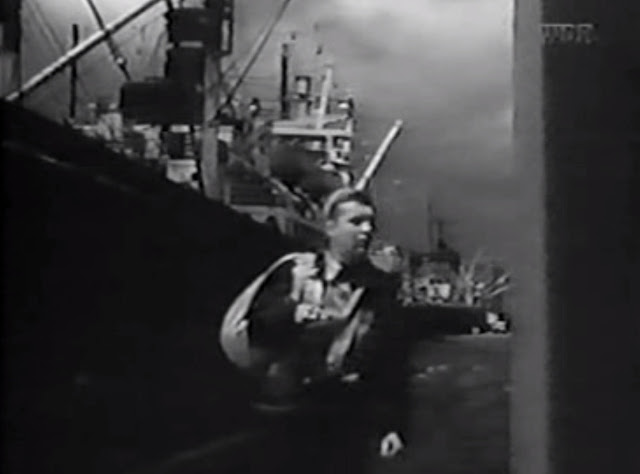 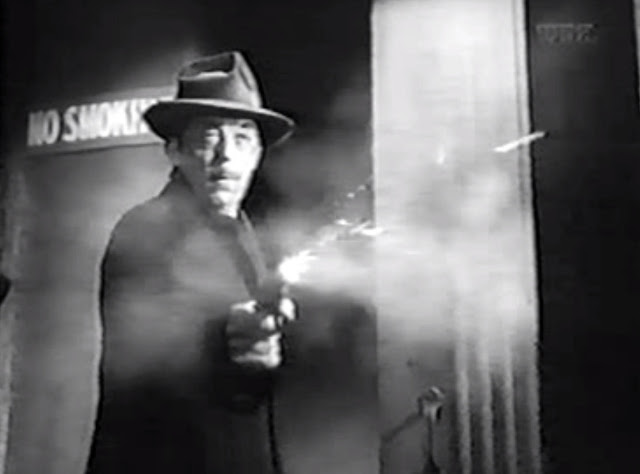 After the shootout a 20 year old merchant seaman is dead and the custom agents begin their investigations. They find out that a new criminal organization has moved into the West Coast, but they have no way to infiltrate it. 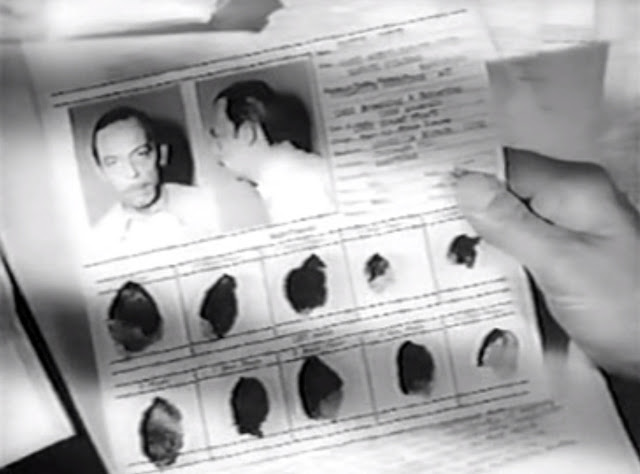 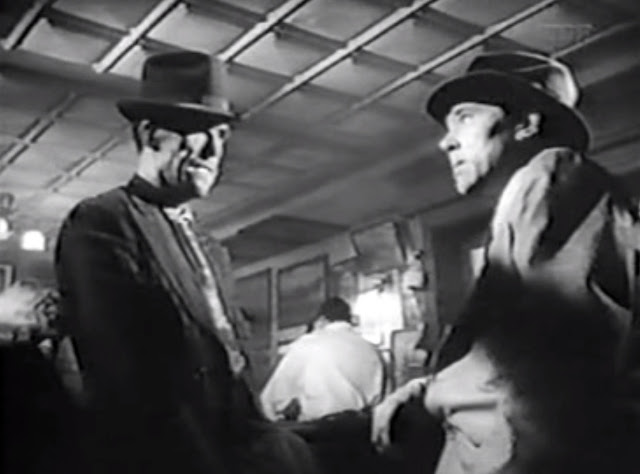 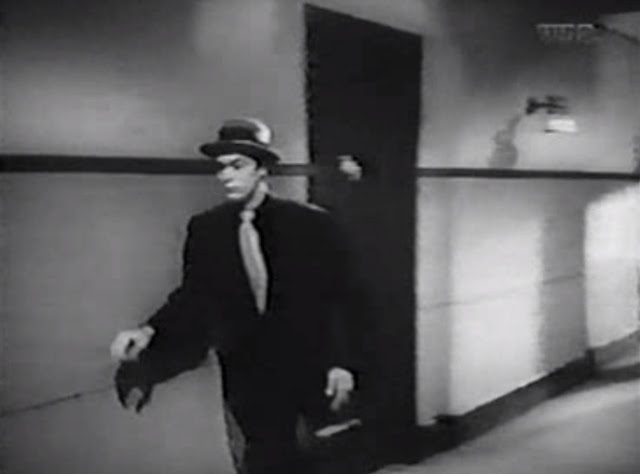 Federal agents going undercover to apprehend the baddies was a Noir staple, in this tale San Francisco-based narcotics agent George Morton (Howard Duff) is teamed up with convict Johnny Evans (Dan Duryea) a childhood pal. Morton, had sent Evans up years before and he is doing a stint in Alcatraz . Evans is convinced to infiltrate a powerful drug ring after he is told that his wife died from an overdose. 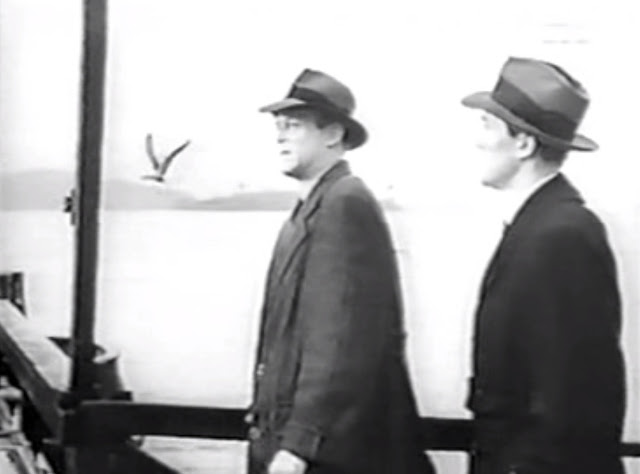 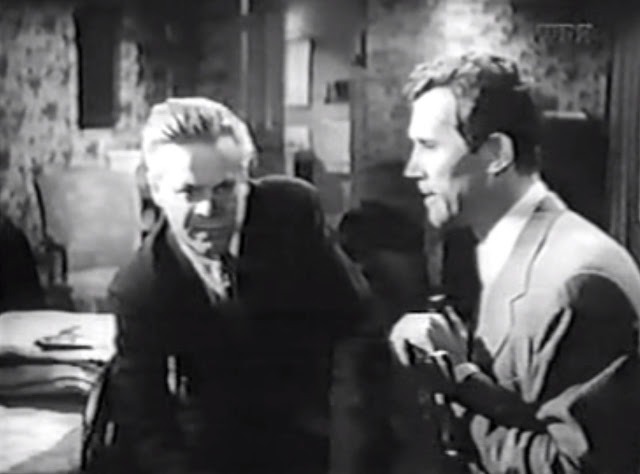 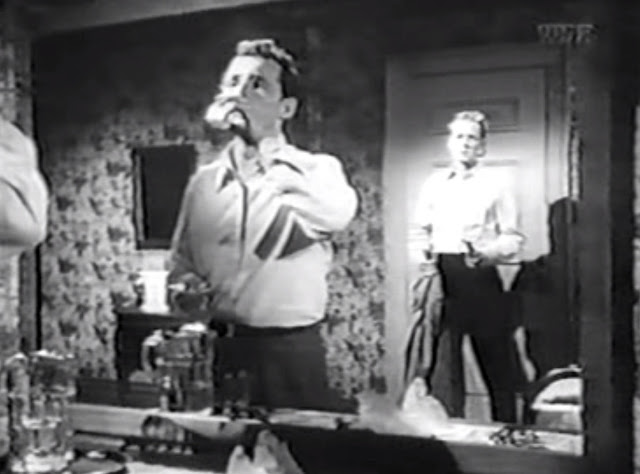 Duryea will provide Duff’s street creds and back up the phony background concocted by the government in trying to crack an international drug smuggling ring that spreads from Vancouver, Canada, to Mexico. The reluctant “buddies” travel from San Francisco first to Vancouver, where they hook up with a Vancouver drug lord (Barry Kelly) who uses his floozy moll Shelley Winters to keep an eye on them as they head South to a dude ranch near Tucson run by mob boss Nick Avery.

The film is a decent effort with Terry (Shelly Winters looking pretty good here, before her descent into frumpiness) and Nick Avery (John McIntire) as the bizarre drug kingpin decked out like a Spade Cooley refugee, in a western swing band style fancy cowboy duds, a ten gallon hat, smile pocket shirts, boots worn Texican style (i.e. outside the pants) in other words the works, rounding out the cast. The whole Tucson segment will remind some a bit of “Ride the Pink Horse”. 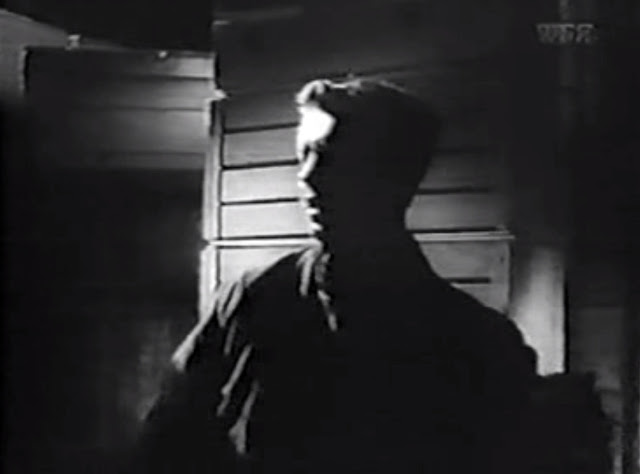 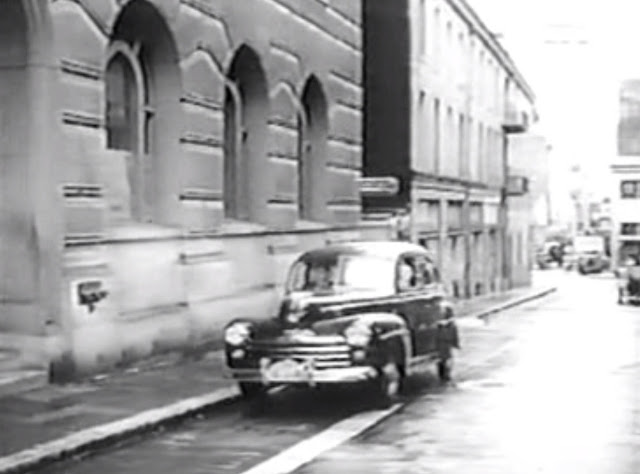 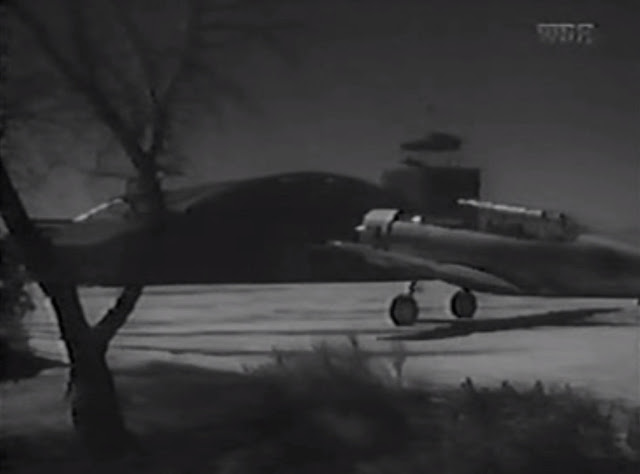 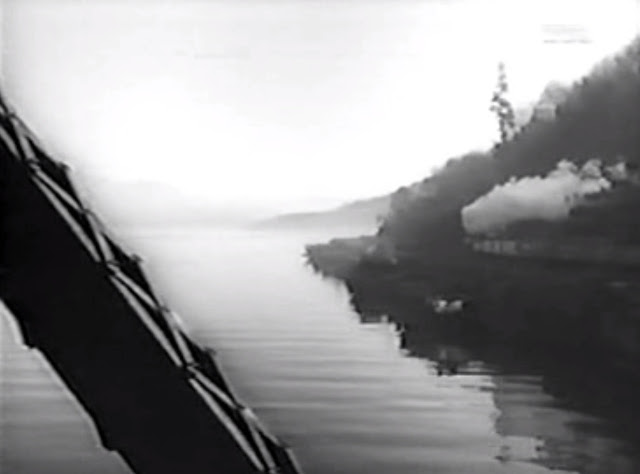 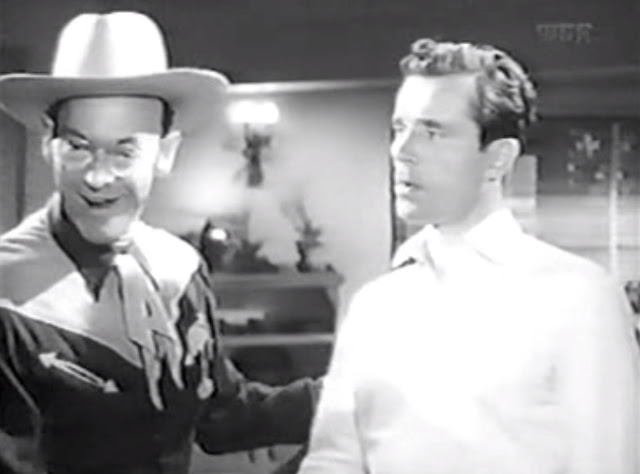 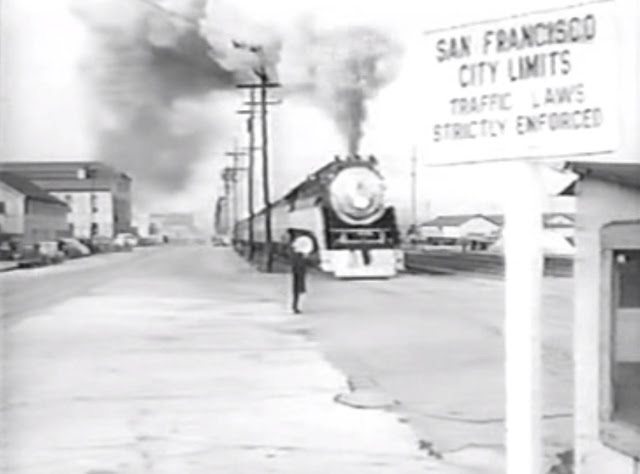 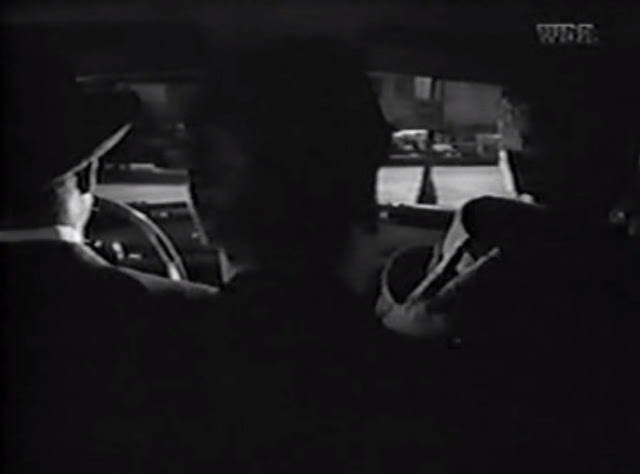 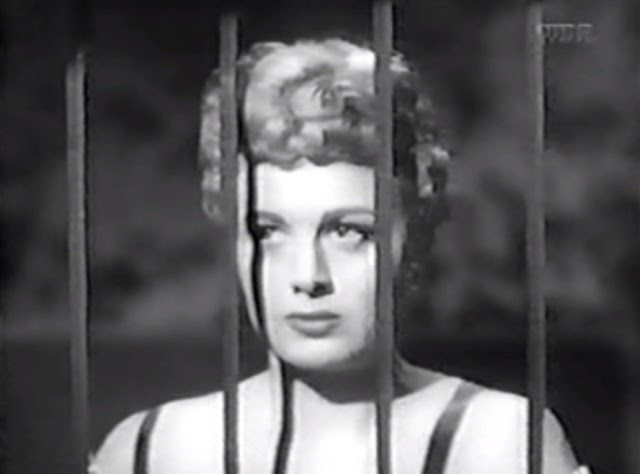 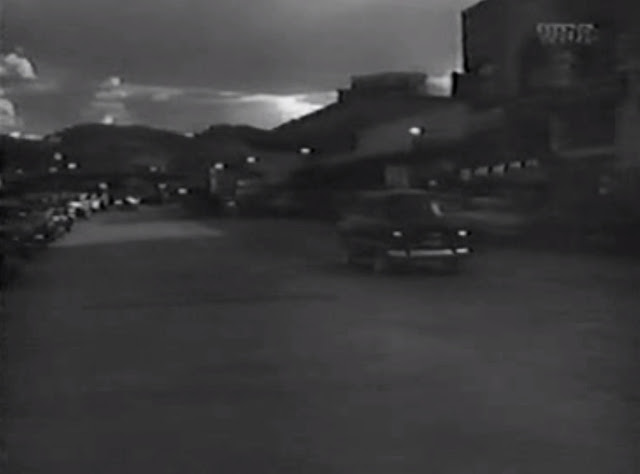 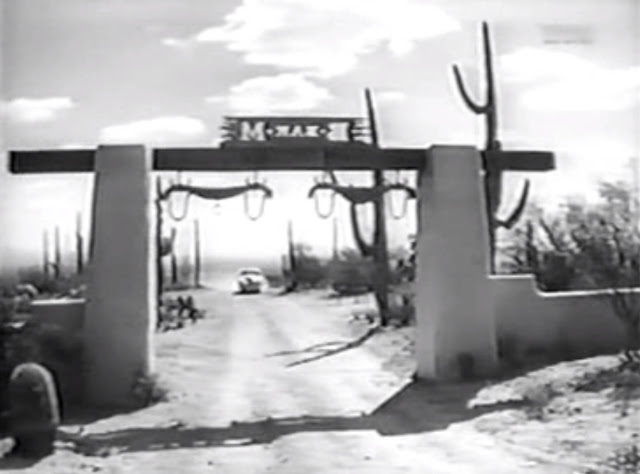 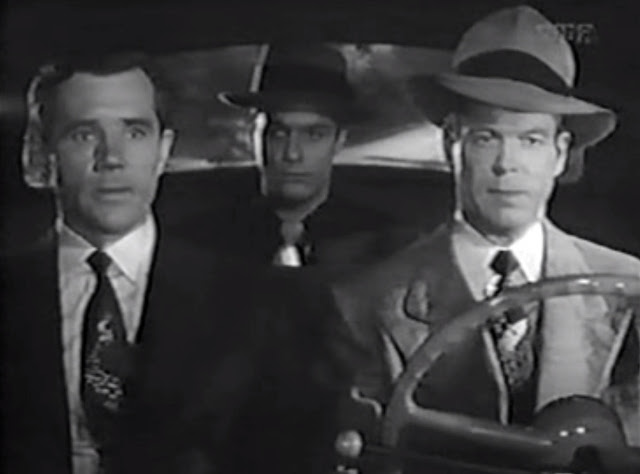 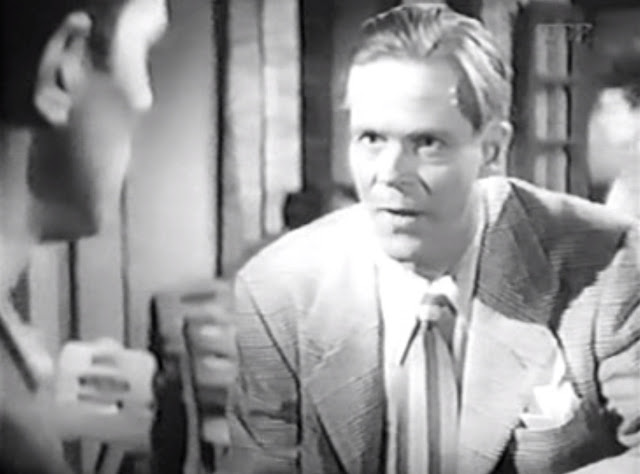 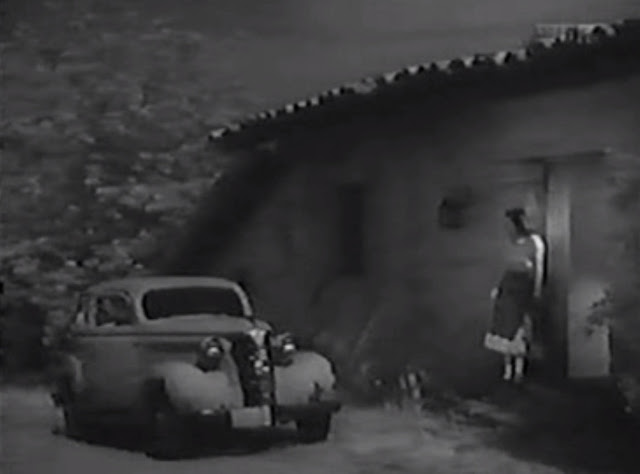 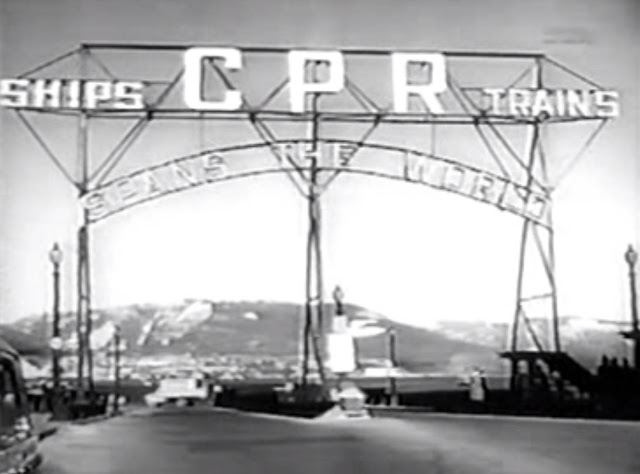 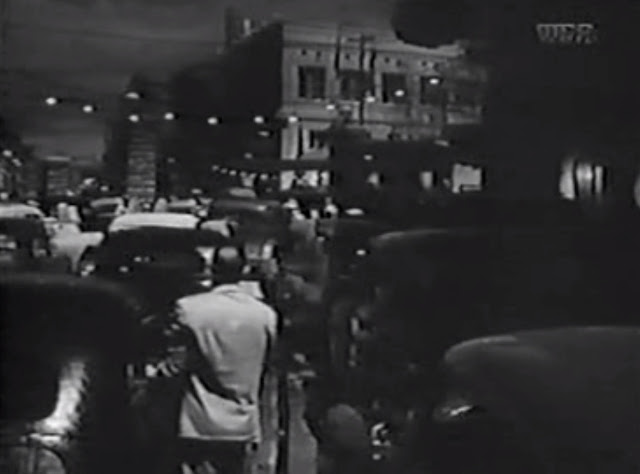 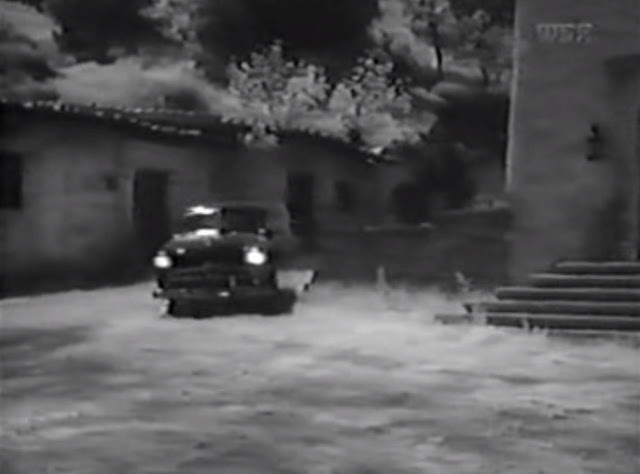 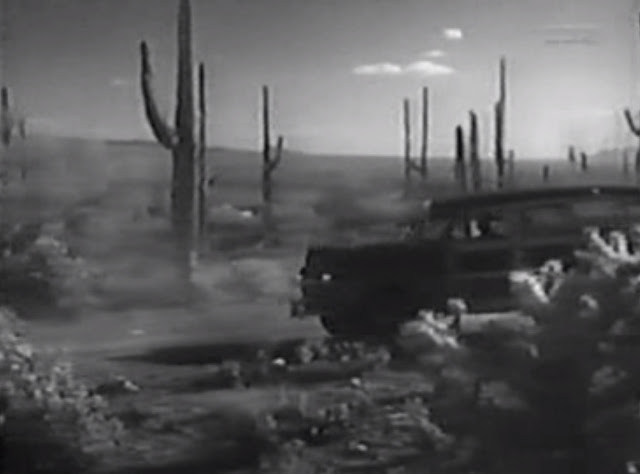 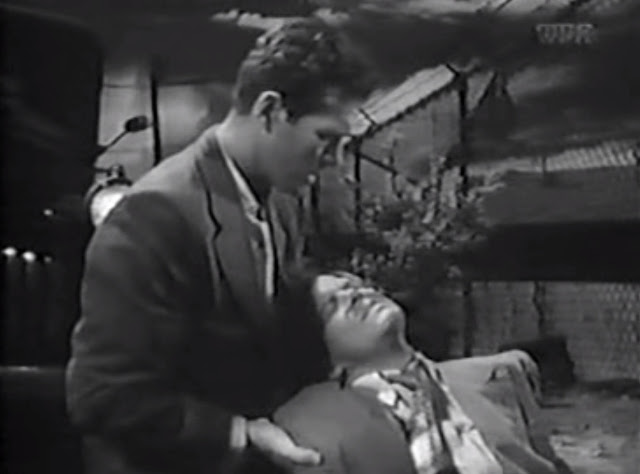 Throughout its later half the films intrigue hinges on three factors. One, on the possibility of Duff either being sold out by Duryea at various points or two, of Duff being recognized by Curtis who just can't place where he‘s seen Duff before, he spends most of the film staring at Duff from various corners, or three, on the unpredictable Terry factor (Dan falls for Shelley who in turn becomes stuck on Howard). It all comes to a head during a drug buy at Nogales.

McIntire & big H make it through the border crossing and back to the dude ranch where the final denouement takes place. The cinematography by Maury Gertsman is good, Duff ups his Noir street creds in my book, and since I wasn’t expecting much I was pleasantly surprised the film was way better than I expected. This could use a decent release print. 7/10
Posted by cigar joe at 2:01 PM