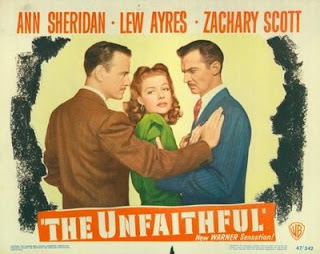 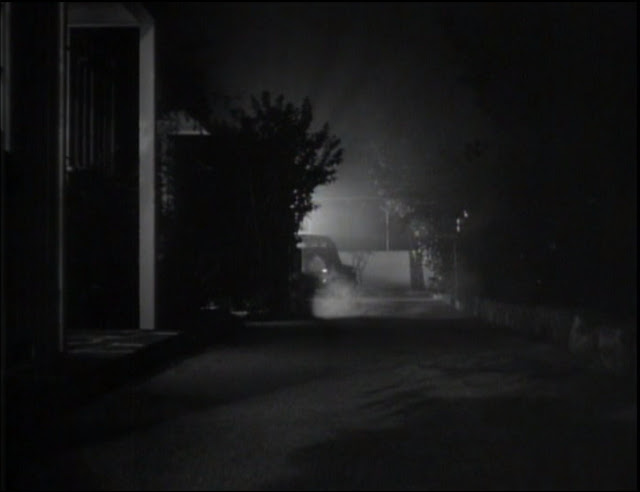 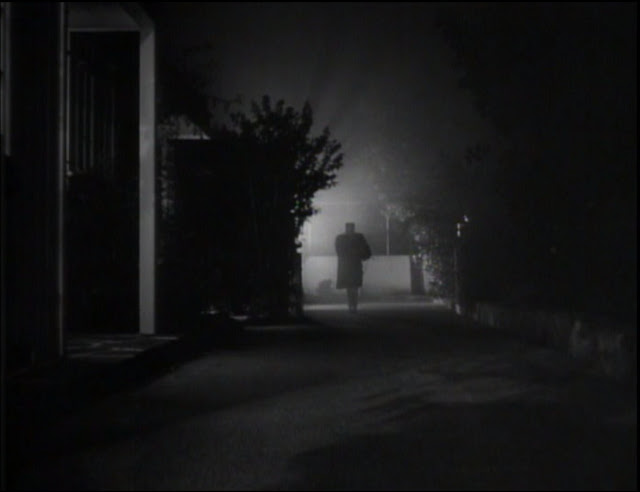 The tale begins when Chris Hunter (Sheridan) stabs a man in her home late one evening while her husband Bob (Scott) is out of town on business. The dead man's name is Tanner and she claims to the police that she doesn't know him. A blackmailer Martin Barrow (Geray) contacts Chris's lawyer  Larry Hannaford (Ayers)  and tells him to come to his antique shop where he displays a bust of Chris Hunter's head signed by Tanner. He offers to sell it for $10,000. Hannaford, who is also Chris's good friend, knows that Chris is lying about not knowing the man she killed, and that this if it comes out will go bad for her with contradicting story she told the police detective (Hoyt). 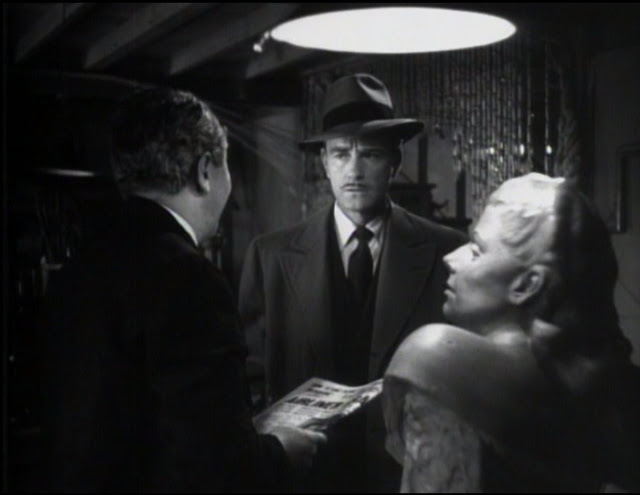 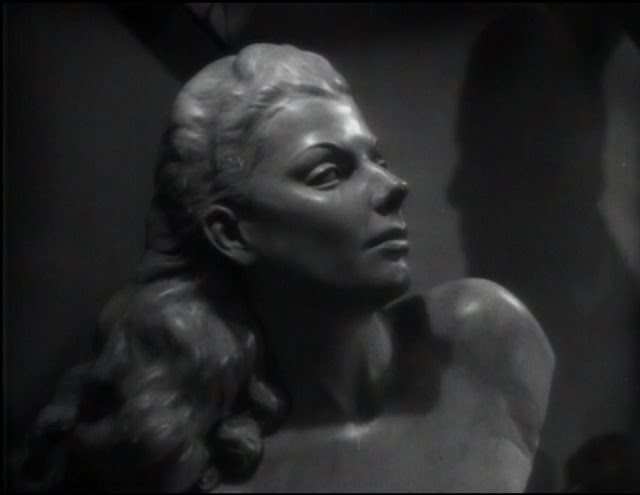 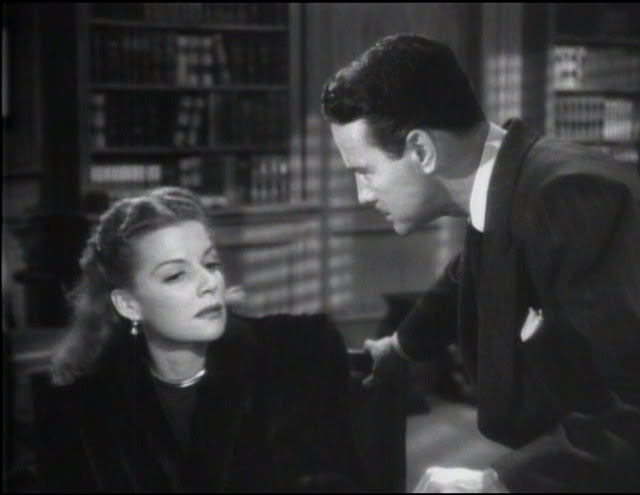 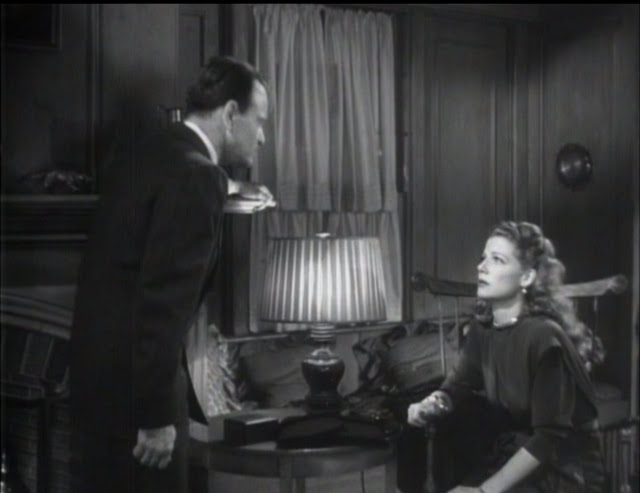 Chris goes to see Barrow but he has already double-crossed her and Larry by taking the artwork to Tanner's wife (Mitrovich). She now knows that Chris had an affair with her husband. She and Barrow now put the touch on Bob Hunter thinking he'll want to keep the info out of the papers. Unknown to Bob and Barrows the police have the Elmar Hotel where Mrs. Tanner lives staked out. Bob goes home to Chris and demands a divorce after Chris admits having an affair with Tanner while her husband was away during the war. 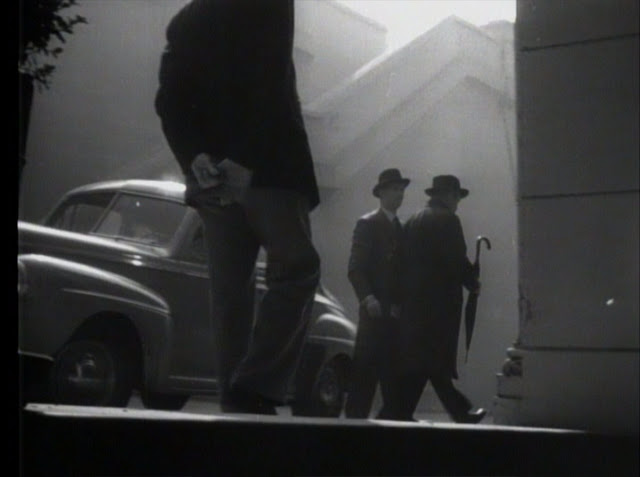 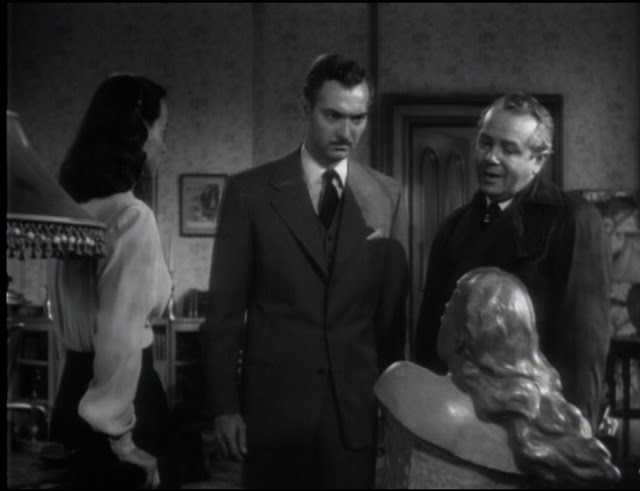 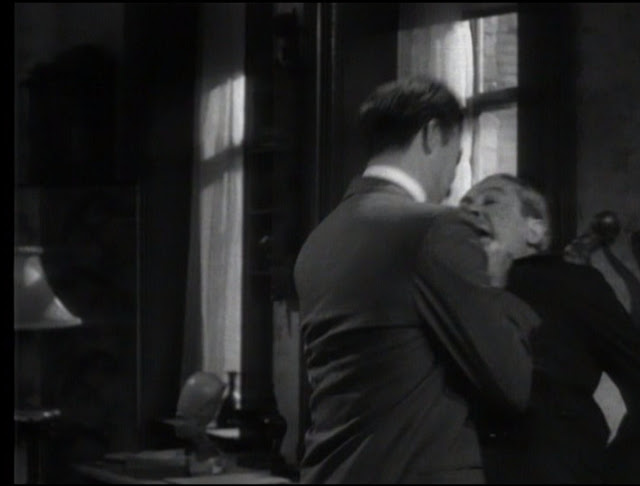 Chris is charged with murder by the DA and tried. The last quarter of the film is Hannaford trying to persuade the jury that even though Chris was guilty of adultery, she did not murder Tanner but stabbed him in self-defense. Tanner was known as a drunk who lost control when he was in his cups. The final preachy segment has Hannaford doing a monologue trying to convince Bob and Chris to at least consider saving their marriage rather than get a divorce. 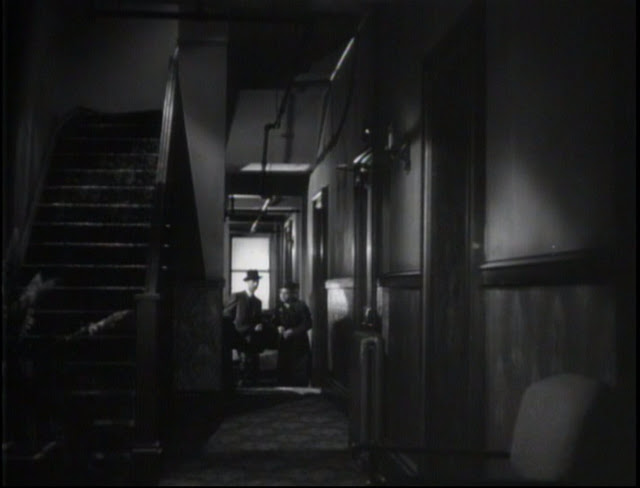 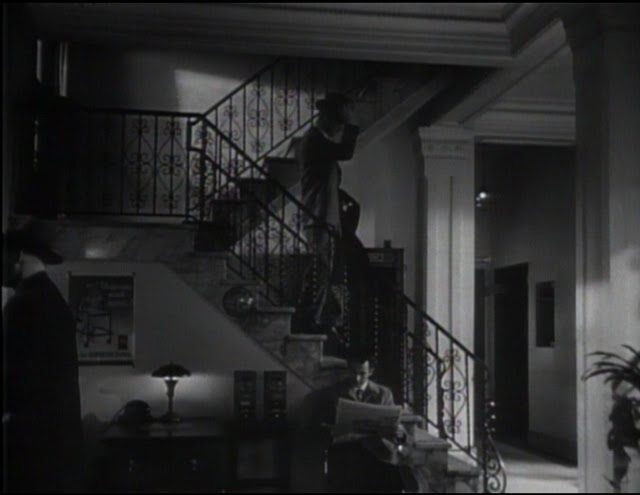 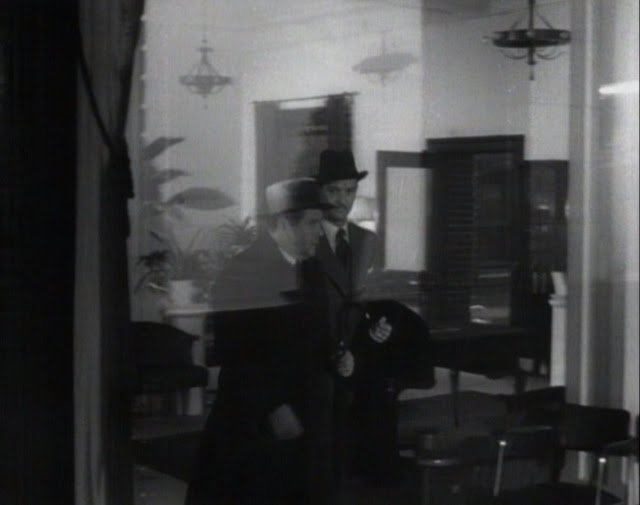 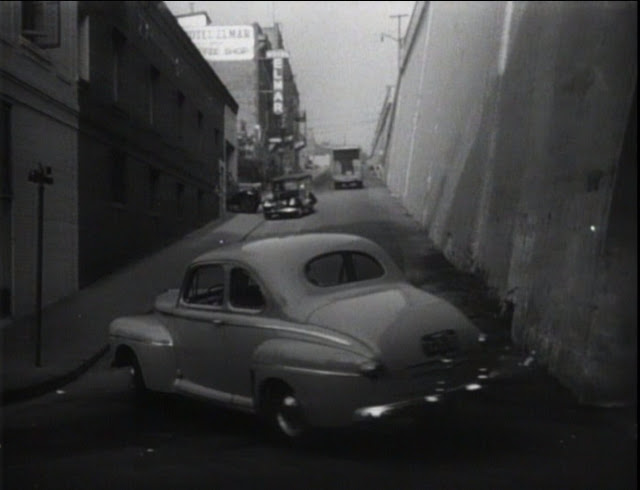 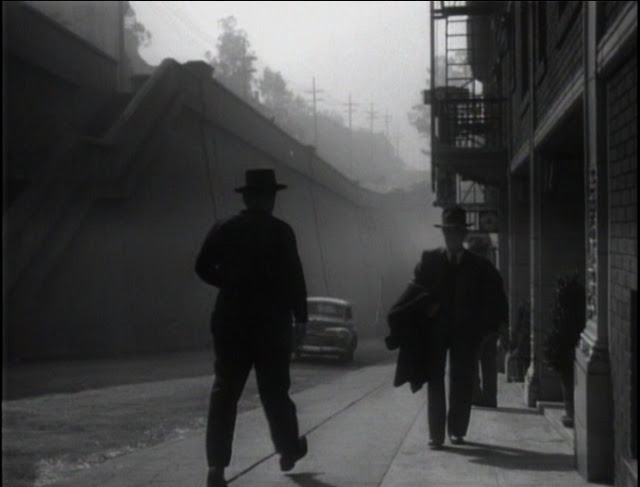 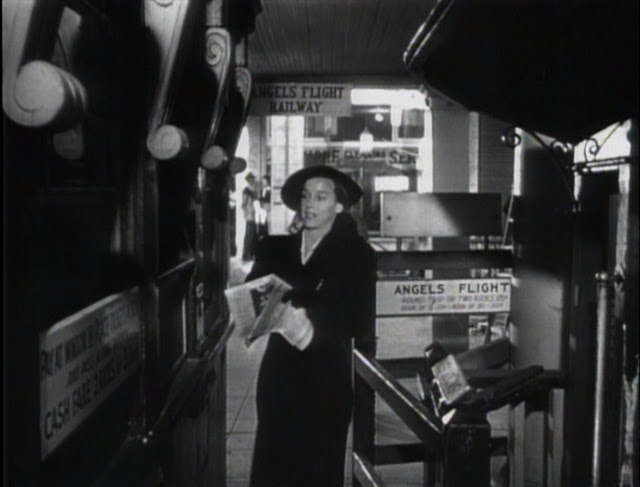 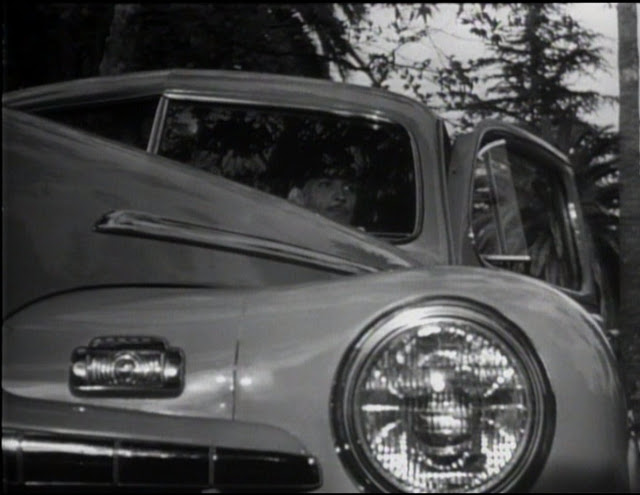 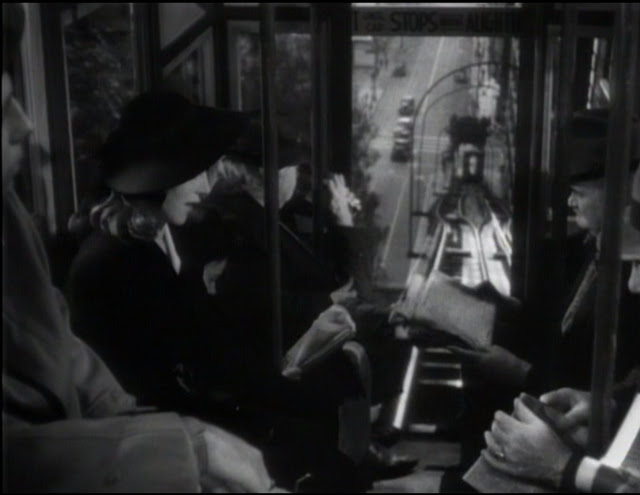 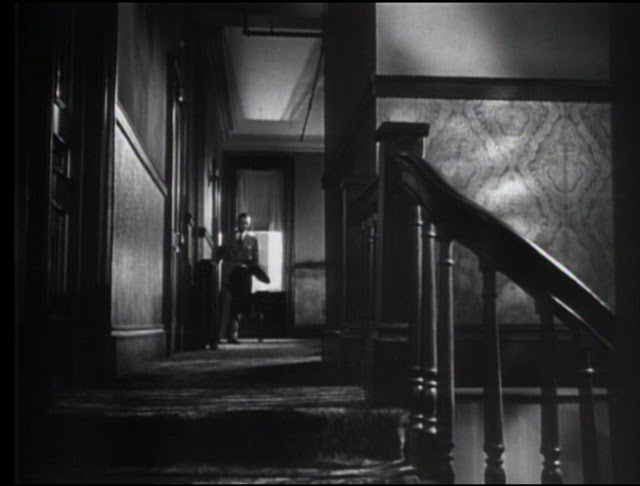 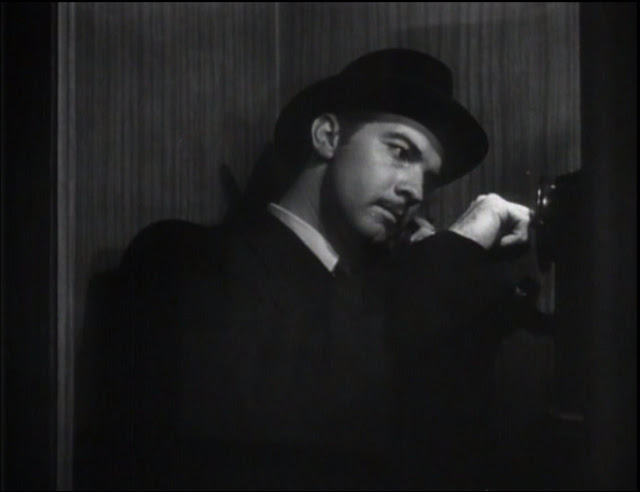 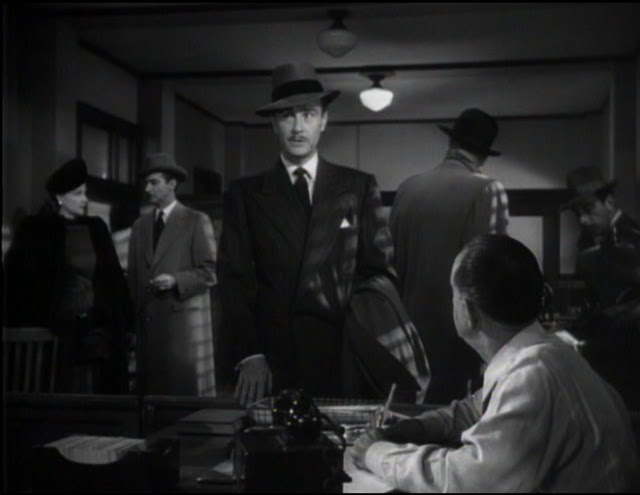 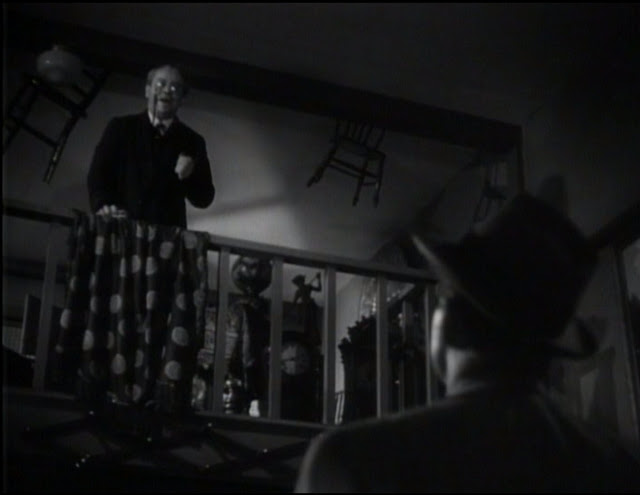 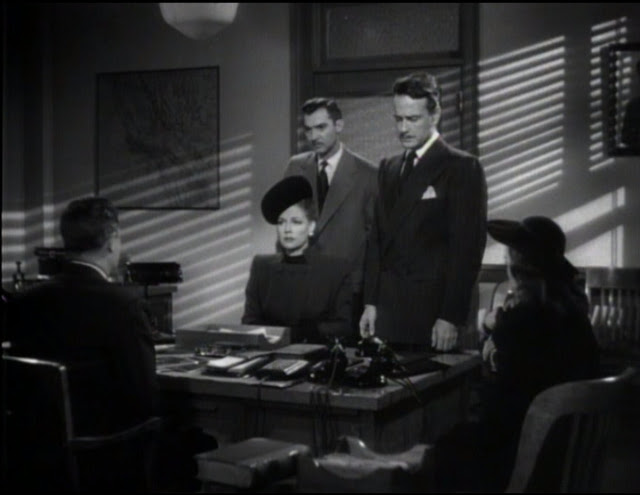