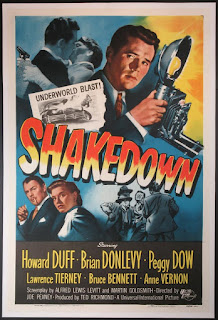 The San Francisco Bay Area tale begins with a shadowy figure running across a waterfront railyard. He got three wiseguys on his ass. He runs across tracks and around the end of a boxcar. He drops off a camera on the coupler of the boxcar then speeds off.

The three goons close in. At the edge of the bay, they catch up to the man they are chasing. They grab him but not before he tosses a camera identical to the one he dropped off at the boxcar, into the drink. The wiseguys still beat the shit out of him and leave him lying unconscious across a street railway track with a steam switcher locomotive chuffing down towards him. He regains his senses and drags himself out of the way. Recovered even more, he walks over to the boxcar and retrieves the real camera. All this happens within the first two minutes. The screencaps below from an avi file show the deterioration of the film. It looks like a animated graphic novel or black and white pencil drawing. 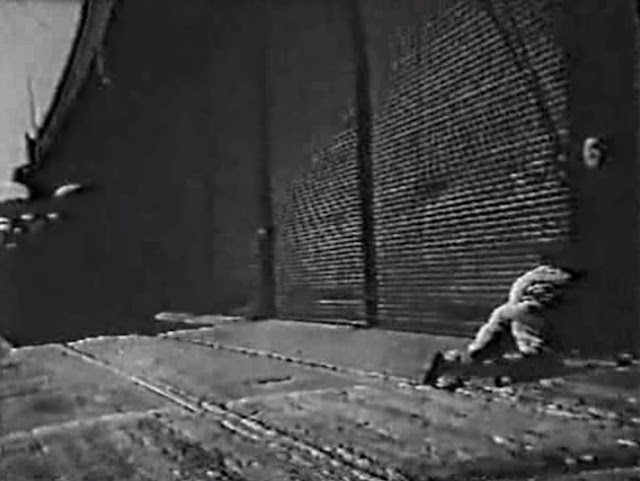 Shakedown is a hardboiled photojournalist story, reminiscent somewhat of both No Questions Asked (1951), and Jean-Pierre Melville's Two Men In Manhattan (1959). 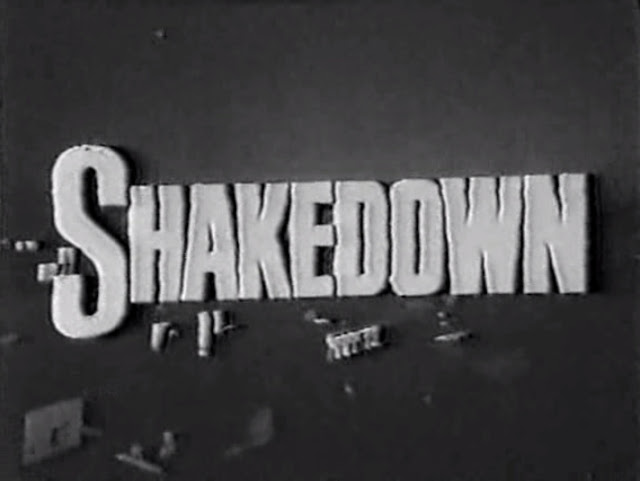 Howard Duff plays a savvy photographer Jack Early, who is obsessed and desperately trying to break into the big time. He's not interested in just selling pictures, he wants a newspaper job. He gets some sympathy and a serious come on from a blonde female employee Ellen Bennett (Peggy Dow), who invites him to dinner at her place. 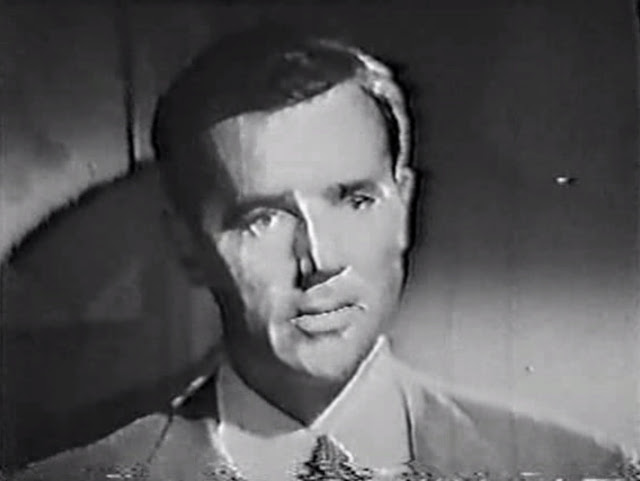 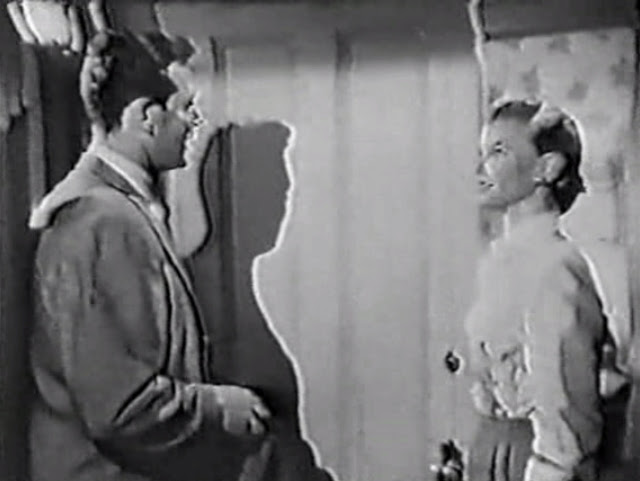 Ellen plays it hot and cold when Jack makes some feeble moves on her. She's engaged she tells him to Dentist in Portland, and tells Jack that he better leave. Shot out of the saddle Jack makes some small talk at the door, he then leans forward to kiss Ellen she raises her lips, but Jack does the unexpected kissing her on the forehead as he leaves. A slightly disappointed Ellen leans up against the door.

Hopping into a cab Jack lucks into another story as they follow a wildly careening car to its plunge into San Francisco Bay. Jack gets another exclusive picture of the victim who he has leaning out of the car window for a picture. He does the same at a fire where he stops a woman from jumping out of the burning building in order to get the pic. Jack is basically a jackass. Jack's only bump in the road in Newspaper Editor David Glover (Bruce Bennett). 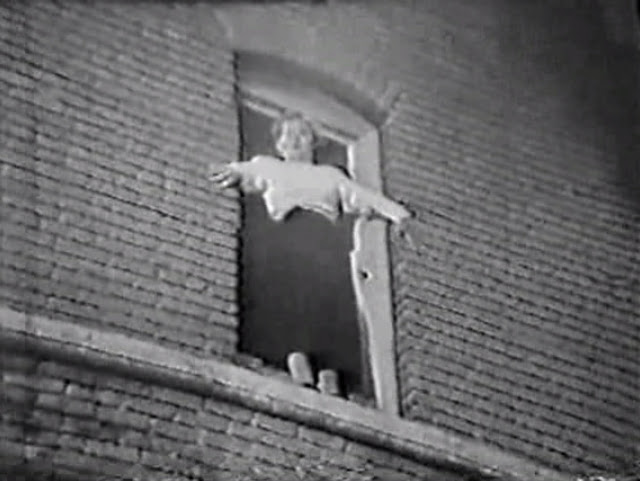 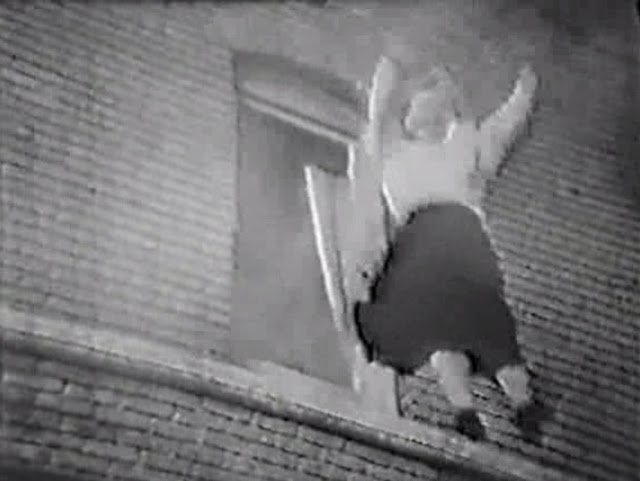 So the paper hires him and he gets a big break when he convinces a "Dapper Dan" mobster, Nick Palmer (Donlevy) to let him take his picture. Nick takes a shine to Jack and invites him over for dinner the next day. Nick gives Jack a tip about a rival gang's upcoming bank job, Nick will pay Jack a $1000 down to take a picture of the robbers and another $1000 after the picture is published.  The bank job is being executed by a goon named Colton, (Lawrence Tierney) he runs his operation out of a bowling alley. Jack is there at the bank to take pictures. He gives the newspaper the one where the gang's faces aren't easily identified. but he goes to Colton with the really damning photo and demands part of the take to keep quiet. Colton gives in. Jack while all this is going down gets the hots for Nita, Palmer's wife. Everything starts to escalate as you'd expect into a typical Noirsville spiral.


Howard Duff is great in this, it's so far, his best roll, that I've seen, Lawrence Tierney also geta high marks for his performance as the hood Colton with Brian Donlevy also putting in a nice turn as Nick Palmer. 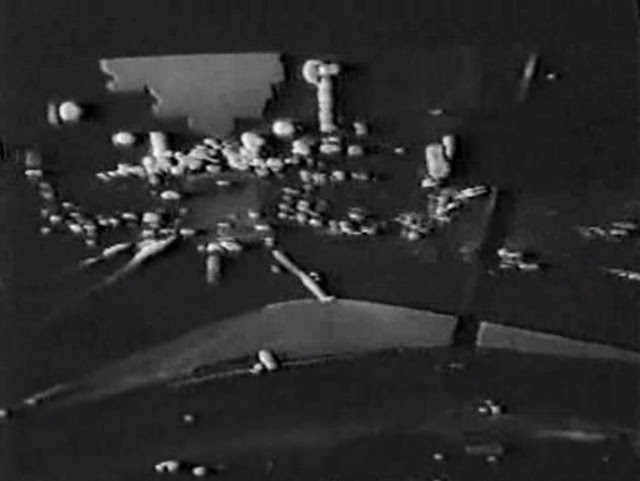 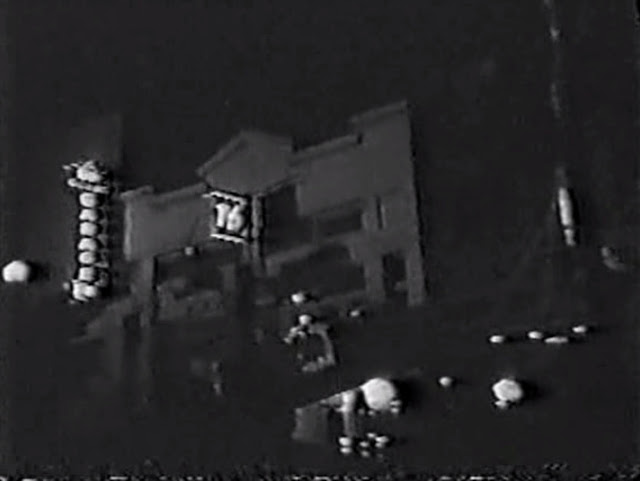 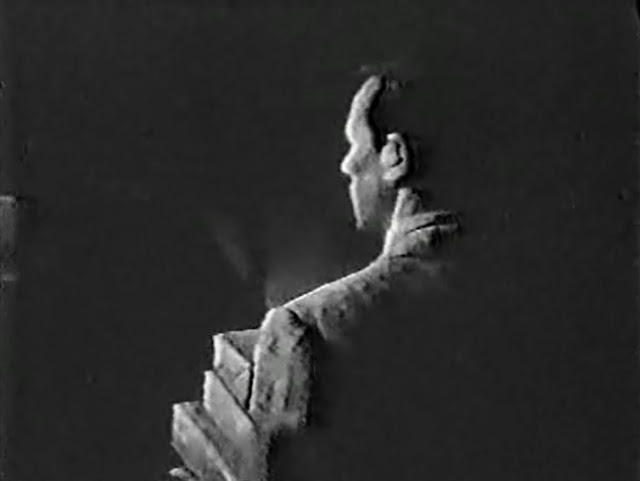 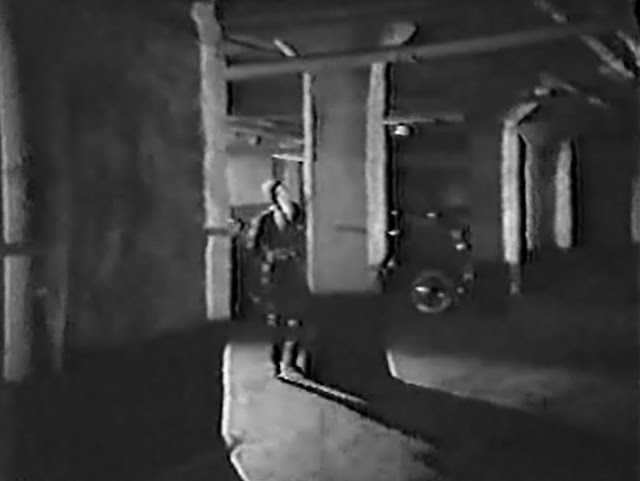 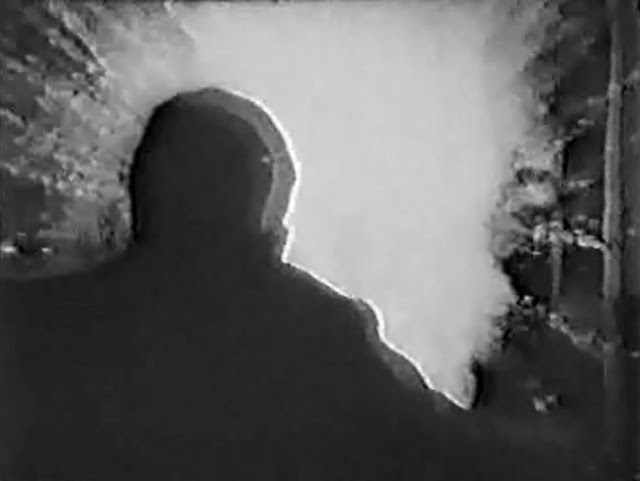 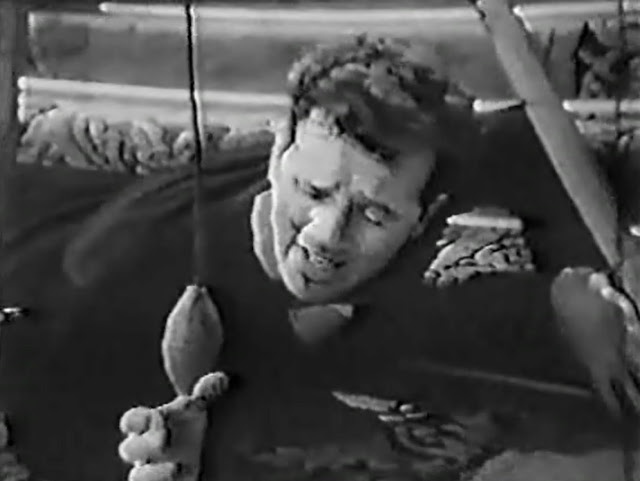 Shakedown sorely needs a restoration. Again the fuzzy screencaps are from a multigenerational AVI file, but even  as is an 8/10.