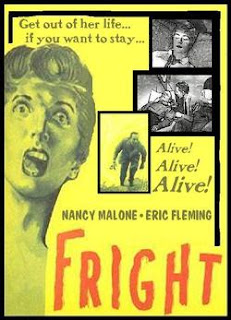 We can call it a Psychological Noir, a Fringe Noir, a Tail Fin Noir "C" movie cheapo. Shot in Hunters Point and Long Island City, New York. It's a film mistakenly dumped into the horror genre, probably because it's director, (who BTW is the brother of director Billy Wilder), finished his career making SiFi and Creature Features.


The tale starts with the escape of a mass murderer George Morley (Marth) from a Welfare (Roosevelt) Island mental hospital. Morley is able to evade the cops and gets across the small bridge to Long Island City. 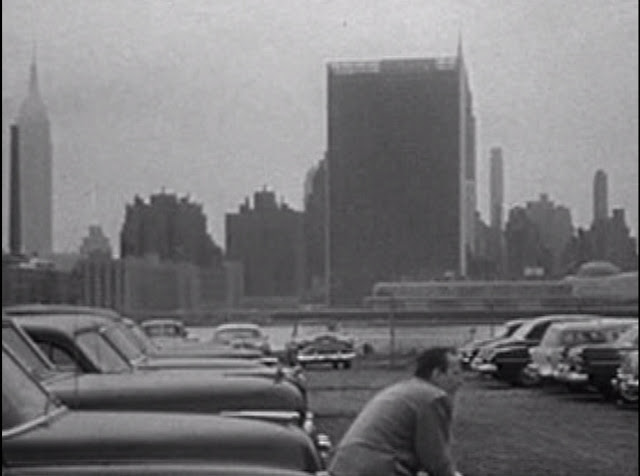 Making his way South along the East River he eventually gets to the Pennsylvania Railroad Powerhouse on 2nd Street and 50th Avenue in Hunters Point.

He runs East up to Vernon Blvd., then he backtracks North to the Queensboro Bridge. He's spotted, caught in a searchlight. Morley is cornered on the pedestrian walkway at night by NYPD. Police activity causes a massive traffic jam and a crowd of rubberneckers. In a standoff Morley threatens to jump. Police Inspector Blackburn (McKay) with a bullhorn tries to talk him out of it. 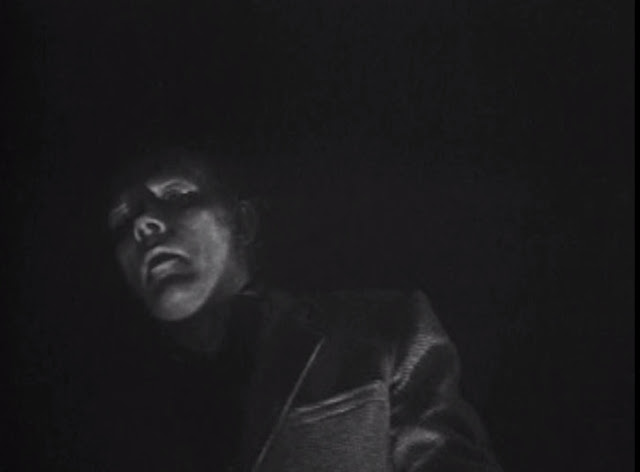 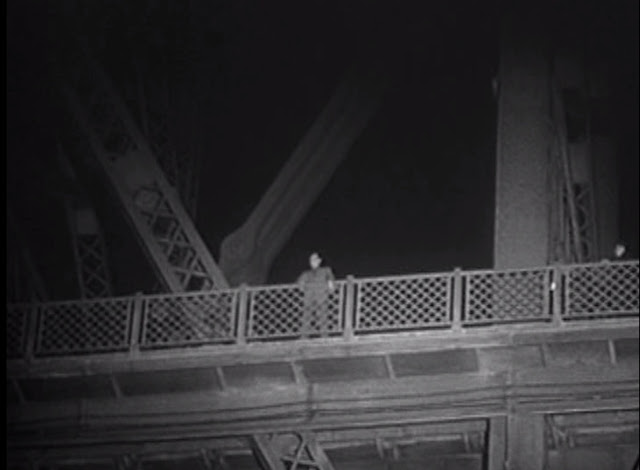 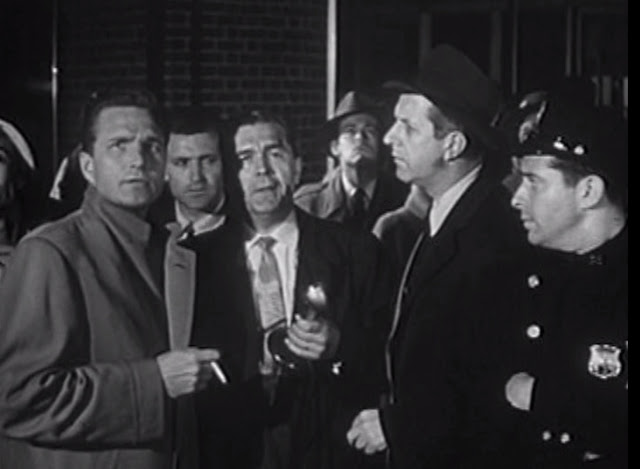 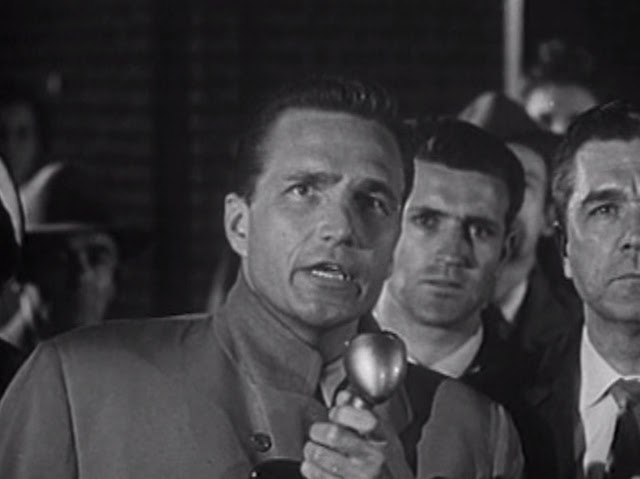 Into this scene walks Dr. James Hamilton (Fleming), a Park Avenue psychiatrist (who apparently was stuck in traffic). Hamilton offers to see if he can talk Morley down. Using the police spotlight shining in Morley's eyes and the power of suggestion Hamilton is able to diffuse the situation. While this is all going on a young woman Ann Summers (Malone) caught in a taxi finds herself equally affected by Hamilton's authoritative voice and the power of suggestion. 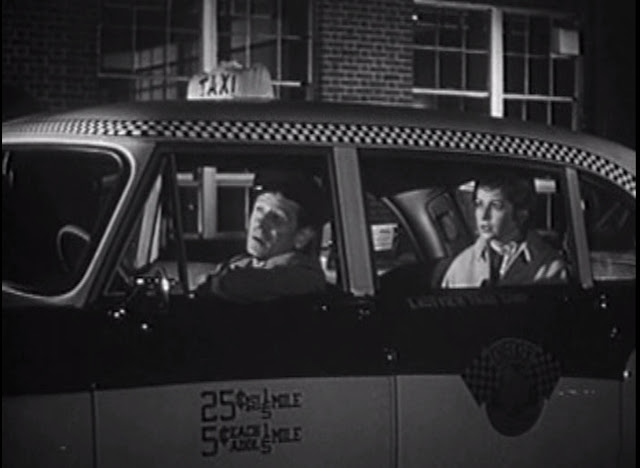 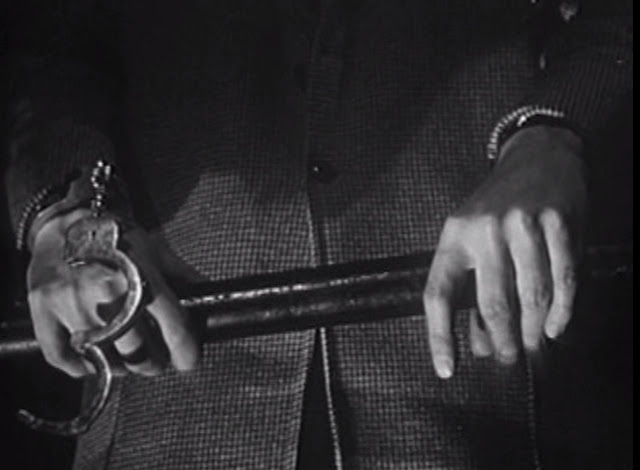 Summers begins to stalk Hamilton, wanting him to take her case. She has frequent blackouts, not remembering where she goes during those periods. Hamilton, who finds himself attracted to her is reluctant at first. He caves. Under hypnosis he discovers that Ann has a split personality, her other self being the German speaking Austrian Baroness Mary Vetsera, who was involved in the Mayerling Incident. The Mayerling Incident was the apparent murder–suicide of Rudolf, Crown Prince of Austria and Vetsera. However, from a recording of his hypnosis session with Ann, Hamilton's friend and colleague European historian Prof. Charles Gore, who speaks fluent German tells Hamilton that she is speaking imperfect German, hardly what a reincarnation of the Baroness would speak.

Interestingly the whole Mayerling angle storyline is no doubt injected into the film through the Wilder family's Austrian roots.

When Ann disappears again Hamilton tracks down her guardian, who tells him that as a child Ann was taken care of by an Austrian governess. This governess related the story of the Mayerling Incident to an impressionable Ann.

In order to bait Baroness Vetsera/Ann back to reality, Hamilton feeds the tabloids the story that mass murderer Morley is the reincarnation of Crown Prince Rudolf. He hypnotizes Morley into believing he is Prince Rudolf with the cooperation of the NYPD . 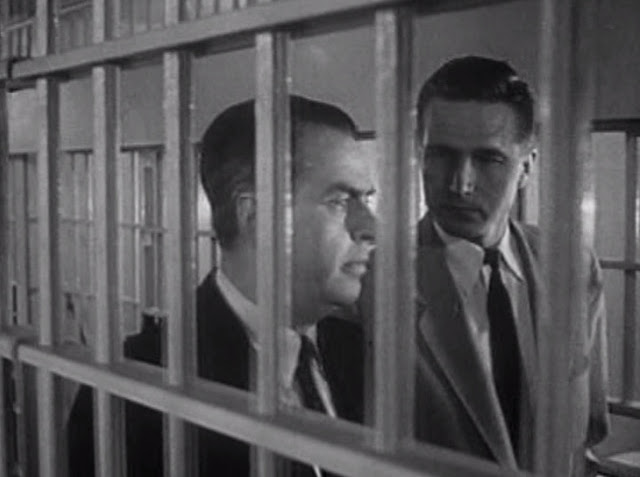 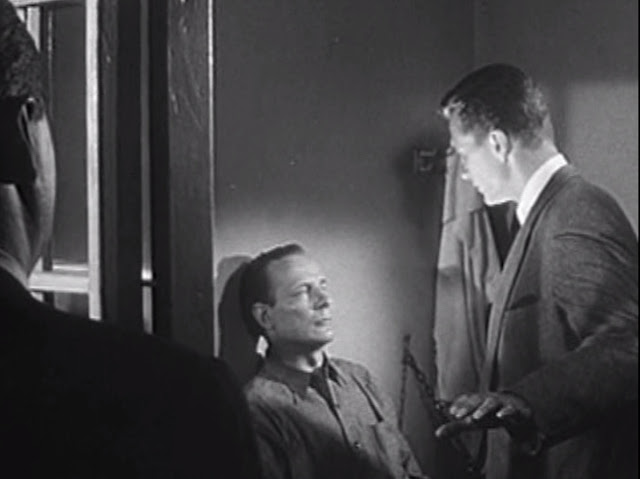 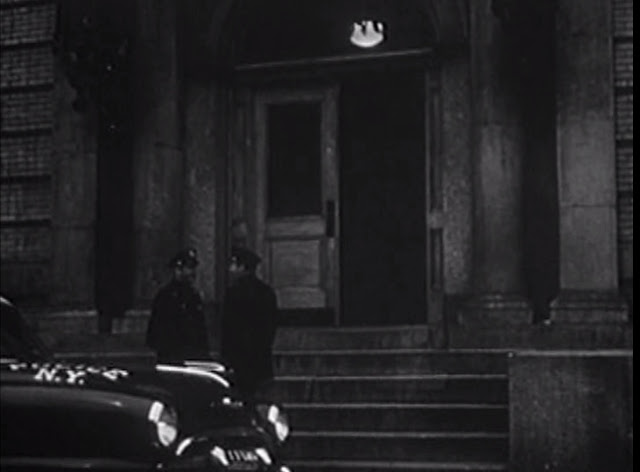 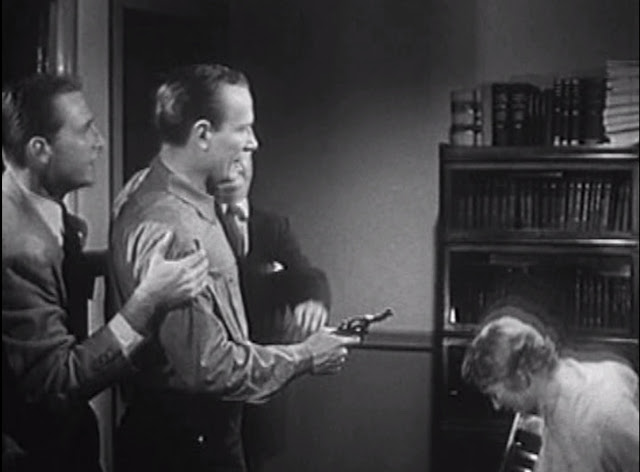 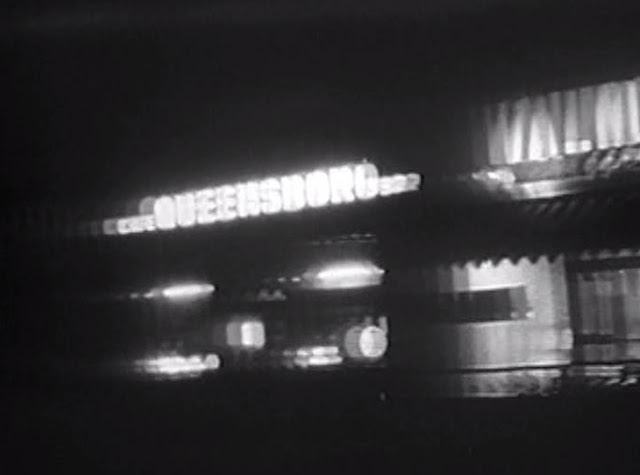 Other Noirs that dealt with hypnotism, Fear in the Night (1947), and Whirlpool (1950), are better known but Fright, fits in nicely with them in a low budget sort of way. Another film that I just recently watched The Hypnotic Eye (1960), is also very noir-ish but it actually does balance right on the cusp between Noir & Horror, whereas Fright does not quite get there. Fright is part of a double bill DVD from Alpha Home Entertainment, worth a watch for real New York City location Noir aficionados. 6/10