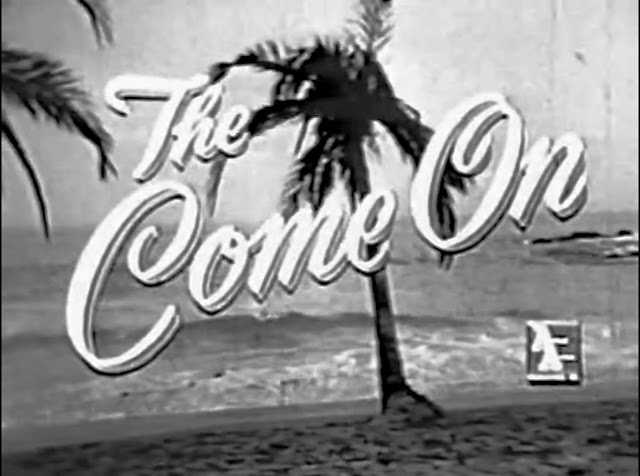 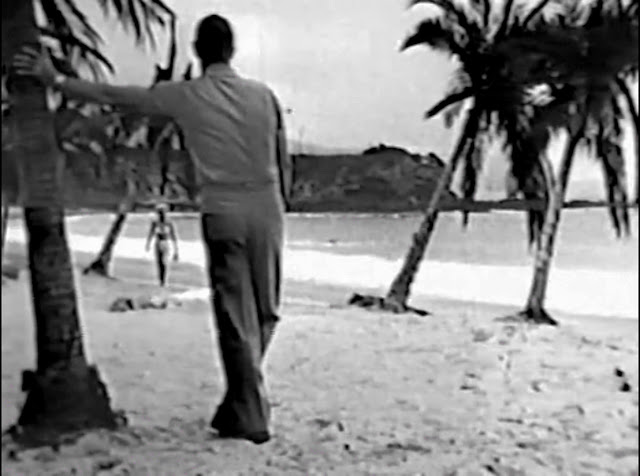 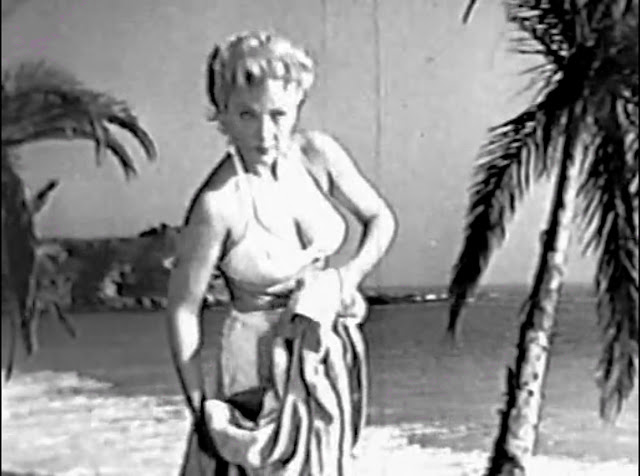 Hayden gets frisky. Plants a kiss on Baxter's lips. Baxter fights a faux fight. Baxter is turned on. They make a 10PM date for later at the fish docks. Hayden's gill netter the "Lady Luck" is slated for their romantic hideaway. It ain't exactly a bouquet of roses, but hey this is a poverty row production. 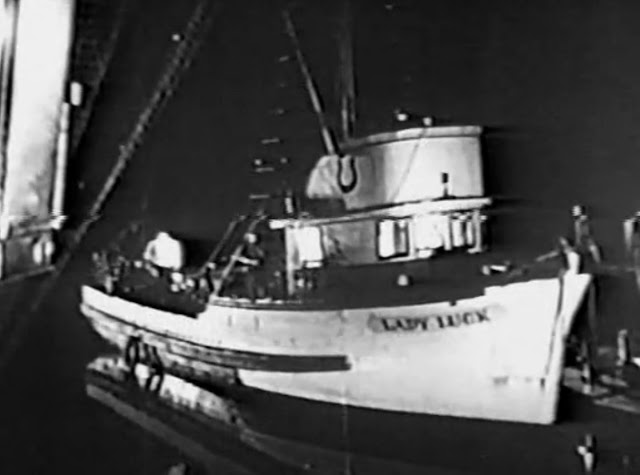 Hayden paces the deck. He's hoping for a bounce. He's hoping to trip her switch. Baxter comes down the slanted gangway teetering on glass high heel slippers. She's poured into a hot, tight, white evening gown that shows practically everything she's got. Hayden is panting. Rita is a bit standoffish. She is playing him. He's taken the bait and she's stringing him along. She cranks up his temperature but then cools his jets telling him she's gotta go. Haden is shot out of the saddle. 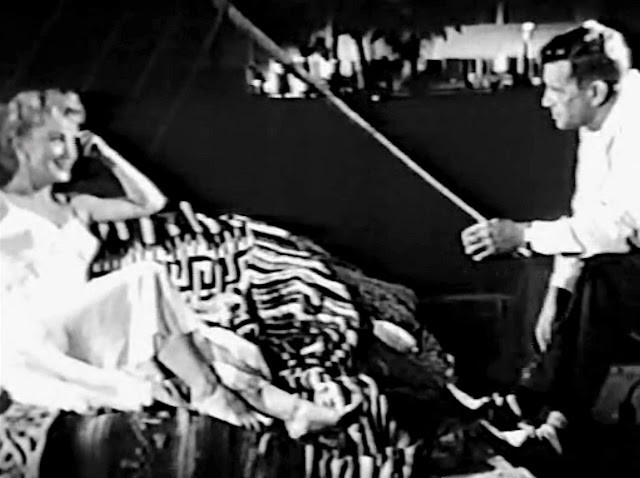 Hayden heads for the nearest watering hole the Cafe La Paz, a couple of shots of bourbon and a friendly senorita will soon clear out his scuppers. He's about to drown his sorrows when he spots Baxter at a table with two men. One man, Harley (Hoyt) is a loudmouth obnoxious drunk. The other man Larry Chalmers (Alex Gerry) is ,we soon discover, a mark. Dave drifts over, and introduces himself, assuming that Harley is Rita's father. He's shocked when he finds out that Harley is her husband. Harley suspects hanky panky between Rita and Dave and smacks Rita, he in turn gets decked by an indignant Hayden who storms out.

In the cabin of a yacht we watch as Rita and her husband's acquaintance put Harley to bed. Rita and the man have a very solicitous conversation. He wants Rita to ditch Harley. He wants to put Rita up in a place on Sunset strip. He wants a kept woman. He offers her a grand, she says make it two. Cash for gash. He writes out a check and leaves with visions of Rita's sugar plums dancing in his head. As soon as he's gone Harley comes out of the stateroom stone cold sober. It was all an act. Rita and Harley have been pulling this con for years. Tomorrow, Harley is going to confront Larry with the check, blackmail him with it, and demand more money to keep it all quite. 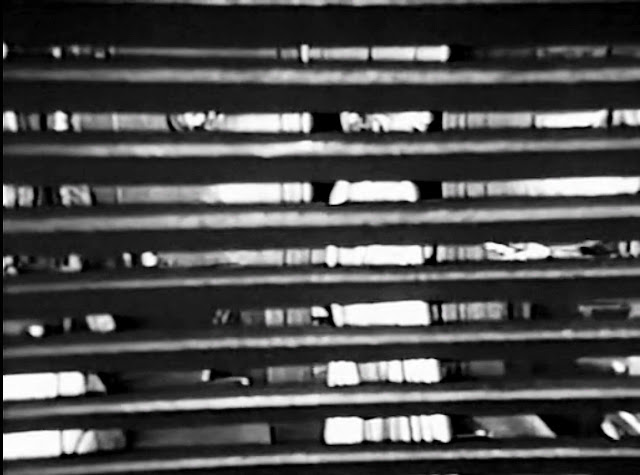 At this point you wonder if the chance meeting on the beach between Rita and Dave was all part of the same grift. 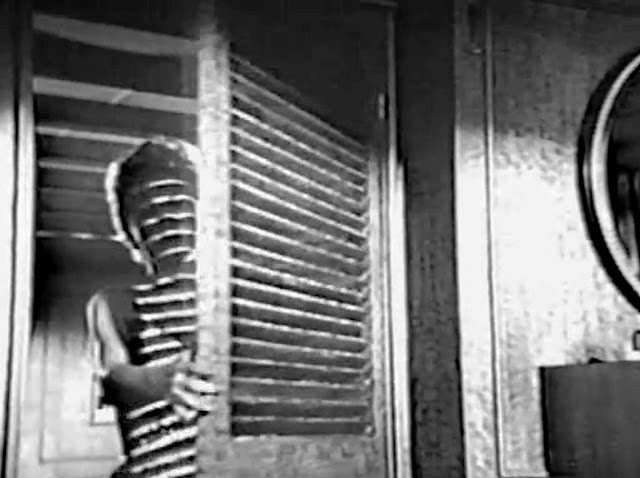 Rita returns to the Lucky Lady and spills the beans to Dave. Maybe she really does dig him. She tells him that Harley really isn't her husband he's just Harold King, a confidence man that she shacks with without benefits. They're working a variation of the old badger Game. Rita tells Dave that she's never known real love till she met him. She wants to dump Harold but she also wants her share of the moola that Harold's been hoarding. Rita tells him she's always been poor and that she's earned that money the hard way.

Rita confronts Harold the next afternoon after he's scammed another $25,000 in a certified check from Larry. She tells him she's through, and that she wants her cut. Harold brutally knocks her to the floor.

Rita leaves the yacht and checks into a La Paz dive hotel. She calls the Lucky Lady ship to shore and tells Dave to come to her. Dave arrives and sees Rita with a shiner. 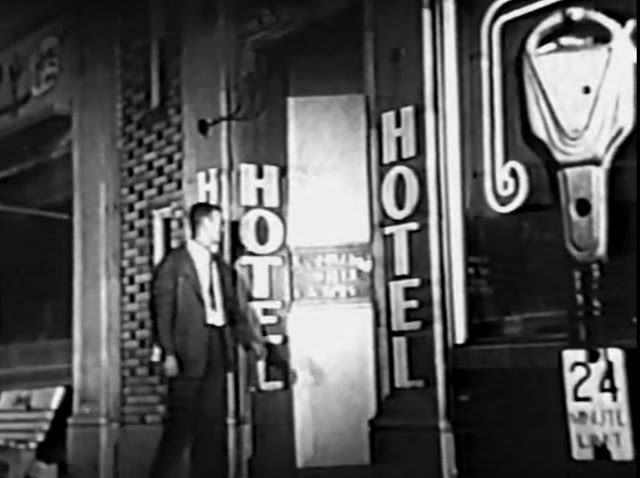 Rita has hatched a plan of her own. Maybe Harold can have an accident on their yacht. It'll just take the little dynamite and the timer she bought, and with a full 600 gallon tank of marine gas, Harold with be a crispy critter. Yea right, but the big dumb lug Dave isn't that dumb. He tells her that he'll sell the Lucky Lady and they can move up to San Diego. Dave grabs the stuff she bought for her time bomb and later that day steams out of La Paz in the Lucky Lady and deep sixes the bomb material over the side into the Pacific.

Harold isn't that dumb either. He's hired PI J.J. McGonigle (White). McGonigle's been tailing Rita ever since she's left the yacht, and has pictures of her buying dynamite and electronics. In an unexpected twist Dave and Rita are hauled into the La Paz police station and questioned about the death of Rita's "husband", it seems that while leaving the harbor the Kendricks yacht coincidentally exploded. They are released after a statement by McGonigle put them both in the clear. Later at his office McGonigle now blackmails Rita & Dave with his photos and everything of course spirals into Noirsville. 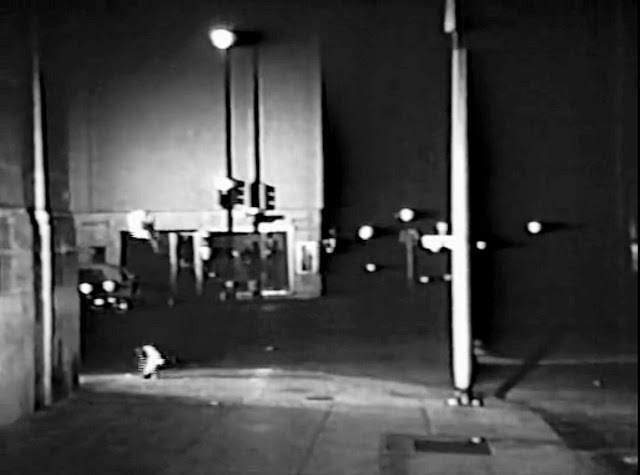 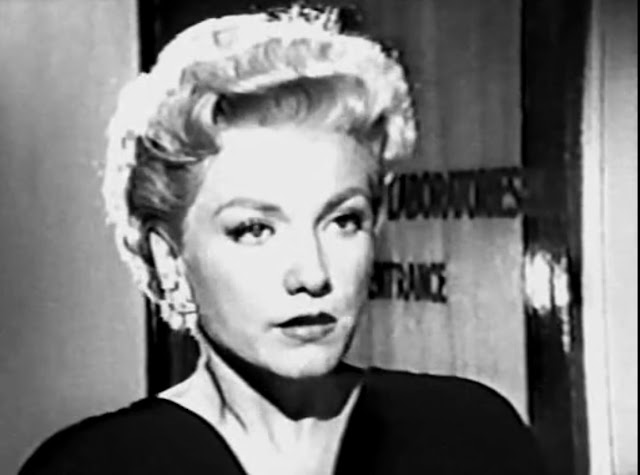 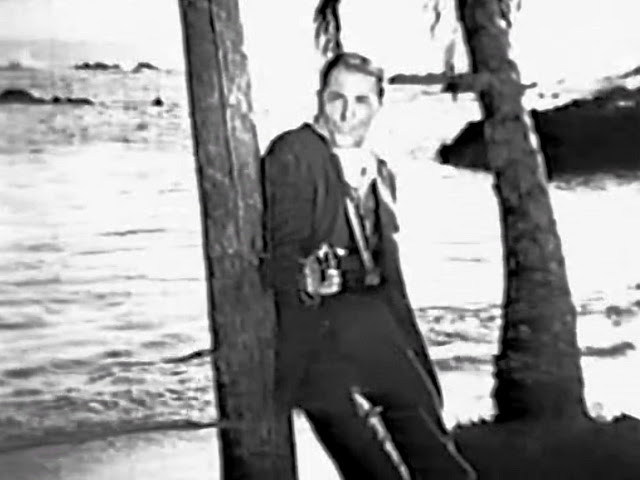 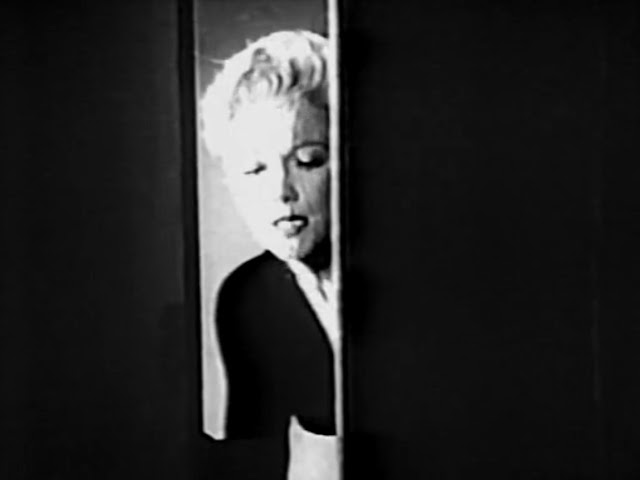 The film has a nice patina of trashiness about it. It's cheap production values only help to enhance the entertainment value. This is Anne Baxter's film, she is a gorgeous, peroxide, femme fatale, and she plays it a bit over the top in a good entertaining sort of way. You gotta smile at her dated "granny pantie style, bikini bottoms. If you are in a noir frame of mind you buy the story, hook, line, and sinker, it's a fun film noir. Needs a restoration 6.5 to 7/10